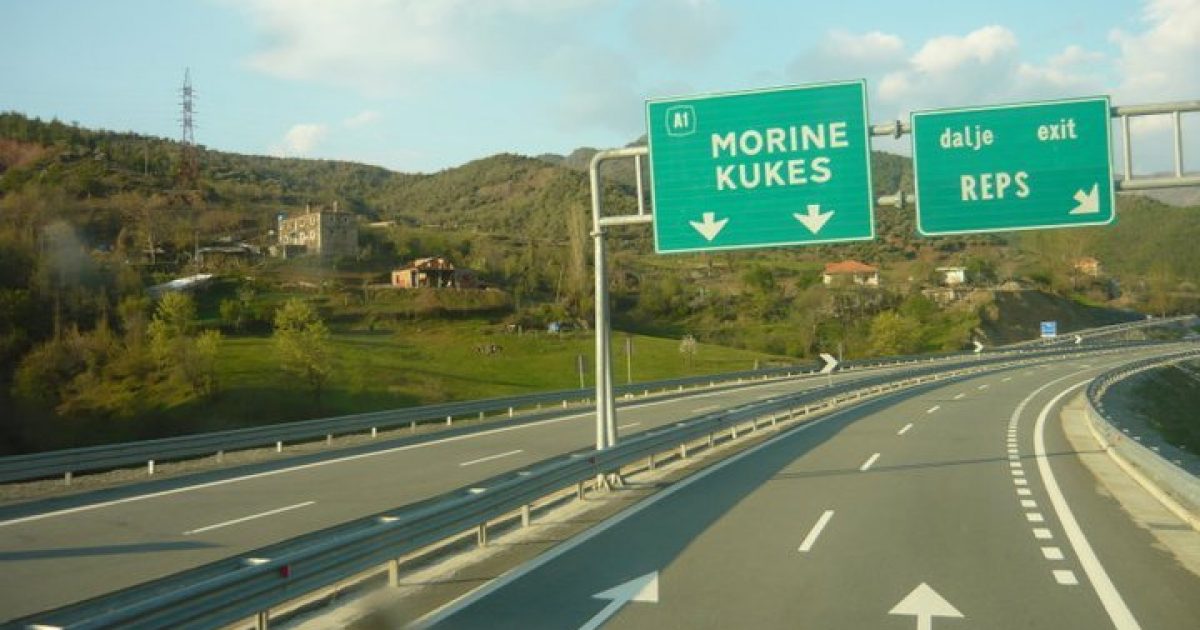 According to Top Channel, the Rruga e Kombit highway toll for inhabitants of the Kukës district and surrounding areas is expected to become 100 lekë per one-way trip, or 200 lekë round-trip.

Two months after the protests against the highway toll and the arrest of several Kukës protesters, it seems that the concessionary company and the government have reached this solution, that will still, nonetheless, be an added financial burden for the citizens of the country’s poorest district.

Though the lowered toll seems to favor the citizens, the money the decreased toll will cost the concessionary company will be paid back out of the state budget, that is, the Albanian taxpayers’ pockets.

It is not yet known when the Rruga e Kombit highway toll will come into force, seeing as the concessionary company is still working on repairing the cabins that were damaged by protesters during the 20 March protest.

However, according to Top Channel, in the following week, representatives from the concessionary company and the government will begin organizing public meetings around the Kukës district to introduce citizens to their new toll formula.

The highway tolls for the Rruga e Kombit were announced by the government at the end of March 2018.

The government assigned highway tolls are: