Bundestag Member Frei: No Negotiations Before Electoral Reform Is Complete 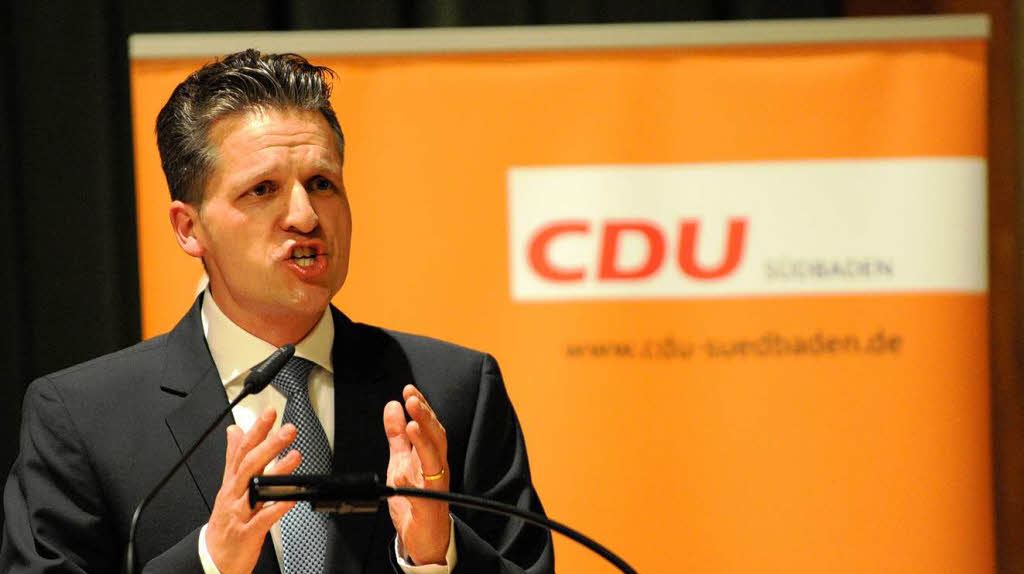 Bundestag member Thorsten Frei, who is also CDU’s reporter for Albania, declared that there is no possible way for negotiations between Albania and the EU to begin before the end of 2019.

In an interview with Deutsche Welle, Frei stated that, according to Germany, Albania must first carry out its electoral reform, before requesting the opening of accession negotiations:

Said clearer: the first accession conference will only take place after the local elections take place based on a new electoral reform that has been approved in a bipartisan manner.

Among other things, Frei said in his interview: