Gunfire and Silence in Dhërmi 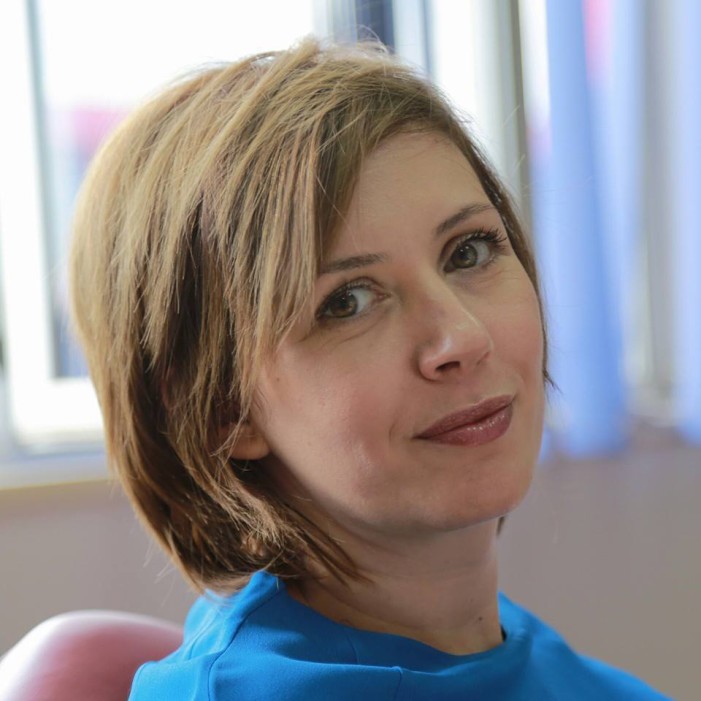 The gunfight that took place several days ago in one of the most well-known bars in the South of Albania can easily be considered as a scandal and an alarm bell when it comes to the lack of the force of law in Albania. The situation becomes even more disconcerting when the police, via a half-hearted press statement, attempts to conceal the true facts of the matter. Let us go through the events in order.

First – The police still has no information regarding the names of the people who fired gunshots in a bar hosting hundreds of people, the social media testimonies of whom speak of experiencing a terrorist act. Does our police force find it so difficult to disclose the names of the persons involved in a petty squabble that then devolved into a gunfight?

Second – Keeping in mind the popularity of the spot, the police arrived at the scene belatedly, taking no measures to calm the situation and apprehend those responsible. On the contrary, by hiding behind a dry statement, the Ministry of Interior Affairs fails to even validate the horror experienced by the bar’s patrons, citizens, and families who found themselves suddenly in the middle of a gunfight. It’s as if we live in a country run by gangs.

Third – Even after several days have passed, a serious reaction to this grave incident is still missing. All the current reactions belong to a former Prime Minister, as well as public figures who were unfortunate enough to witness such an incident.

Fourth – All of this is, perhaps, not only the fault of the police. A large part of our society is perhaps indifferent to such a grave incident that threatens our safety, and, what’s more, takes place at the beginning of tourist season, which is supposedly expected to be very successful.

This is because the life model internalized by a large part of Albanians is that of the “strongman” who owns expensive cars, who spends millions, who flaunts his luxurious lifestyle and the illicit ways by which he maintains it. For a large part of Albania’s youth, this model is, unfortunately, not regarded as ugly and undignified, but instead is seen as a way to become rich and social media famous via thievery protected by the state itself.

This is the largest misfortune of all, even larger than the exchange of gunfire yesterday in one of the country’s most populated spots. This is the alarm bell for a society that is slowly getting used to thievery, that is self-destructing and destroying its future with its models of state-sponsored thugs. This is the bell that can apparently only be heard by those few Albanians that still hold true to their values and find it difficult, if not impossible, to accept a state that protects criminals.