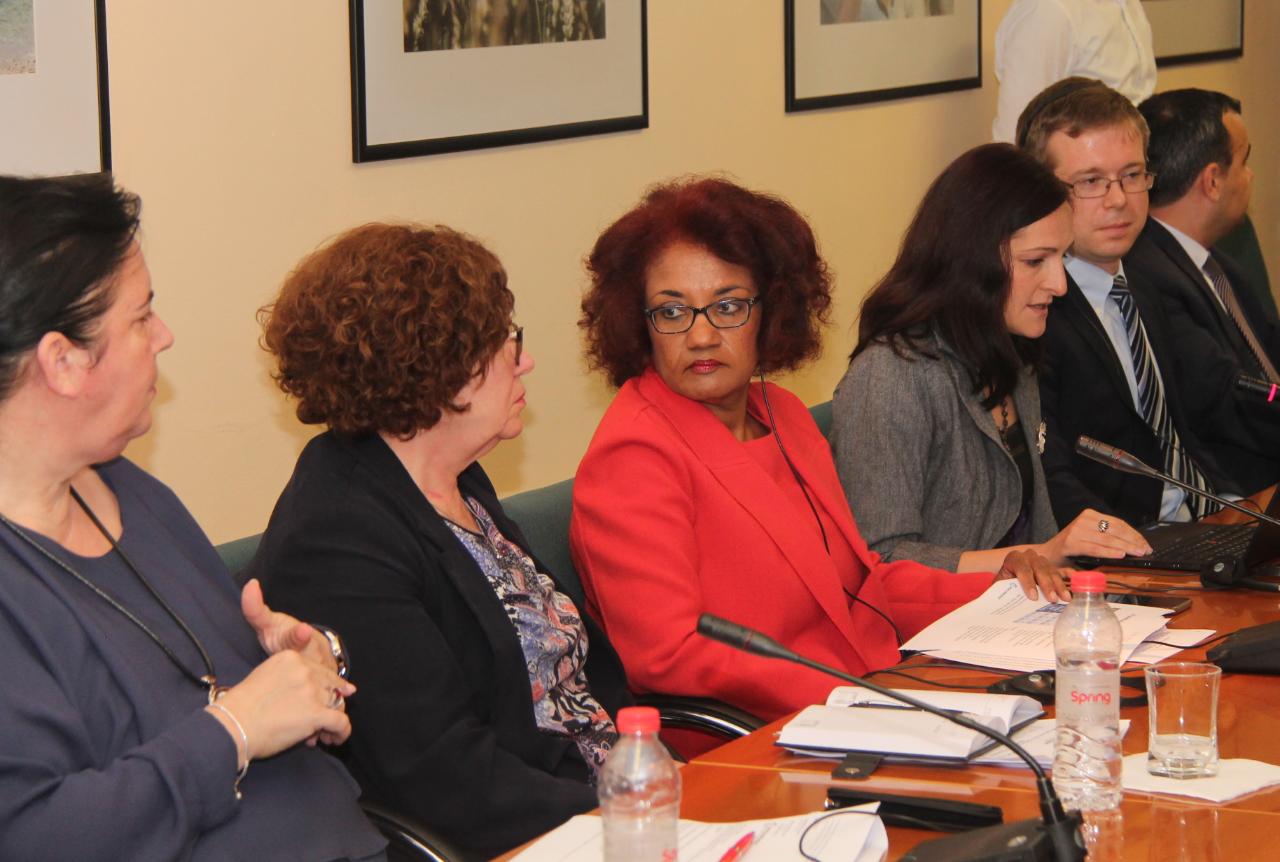 Once again, the World Bank has stressed the danger public-private partnership contracts pose to Albania.

The World Bank report states that the Rama government must better assess the fiscal risks posed to the country’s economy by numerous projects that have been carried out or will be carried out via public-private partnerships. Additionally, the World Bank recommends the government be more transparent with regards to the process of decision making when it comes to which public investment will involve PPPs.

The WB has raised questions about and critiqued the Rama’s government “$1 billion” PPP infrastructure investments project even earlier.

WB experts in albania have consistently recommended a clear and transparent analysis of this project in order to determine what the country and citizens would profit out of it.

The International Monetary Fund, too, has harshly critiqued the Rama government on its use of public-private partnerships.