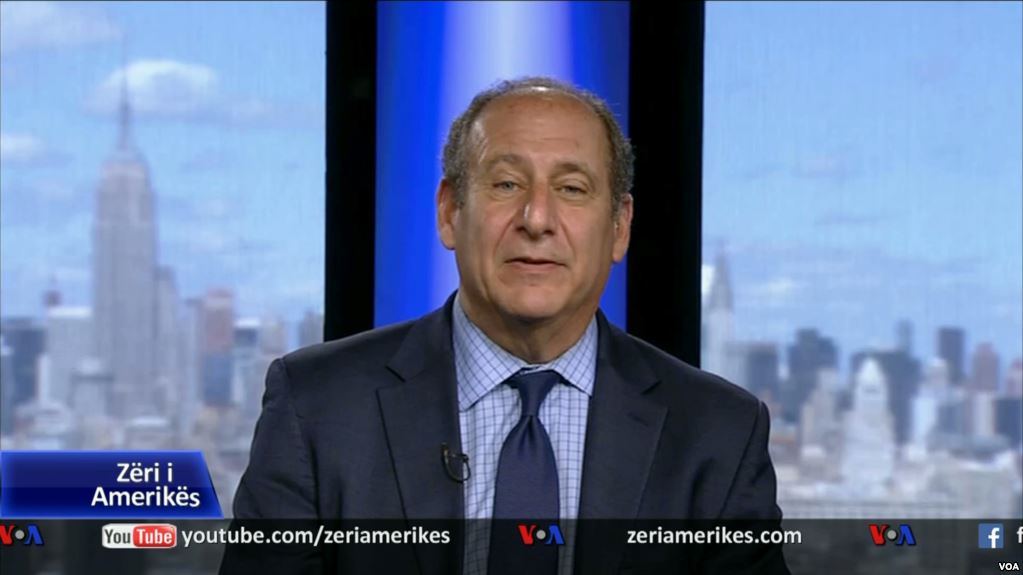 Professor David Phillips has resigned his post as an advisor of international relations to the President of Kosovo Hashim Thaçi, because of his disagreement with Thaçi’s attempts toward an agreement with Serbia that would include the exchange of territories between the two countries.

Phillips has continuously opposed the idea of territorial swap between Kosovo and Serbia, which was presented in public few month ago by President Thaçi.  Phillips considers this alternative as the worst way possible to solve the issues between the two countries.

In his announced decision Phillips writes that he believes that “partition or adjusting borders is a bad deal, which will not normalize relations with Serbia or put Kosovo in a position to gain greater global recognition. […] It is potentially dangerous, destabilizing, and could lead to renewed violence and fragmentation.”

David Phillips is an expert on Balkans issues and currently the Director of the Program on Peace-building and Rights at Columbia University, New York. He has worked as a senior adviser to the U.S. Department of State in all administrations from Clinton to Obama. He has also worked with Ambassador Richard C.  Holbrook’s team on peace in Bosnia and Kosovo.

Phillips was an advisor to President Thaçi since his election to the position in 2016.

Philips is the author of “Liberating Kosovo: Coercive Diplomacy and U. S. Intervention”.