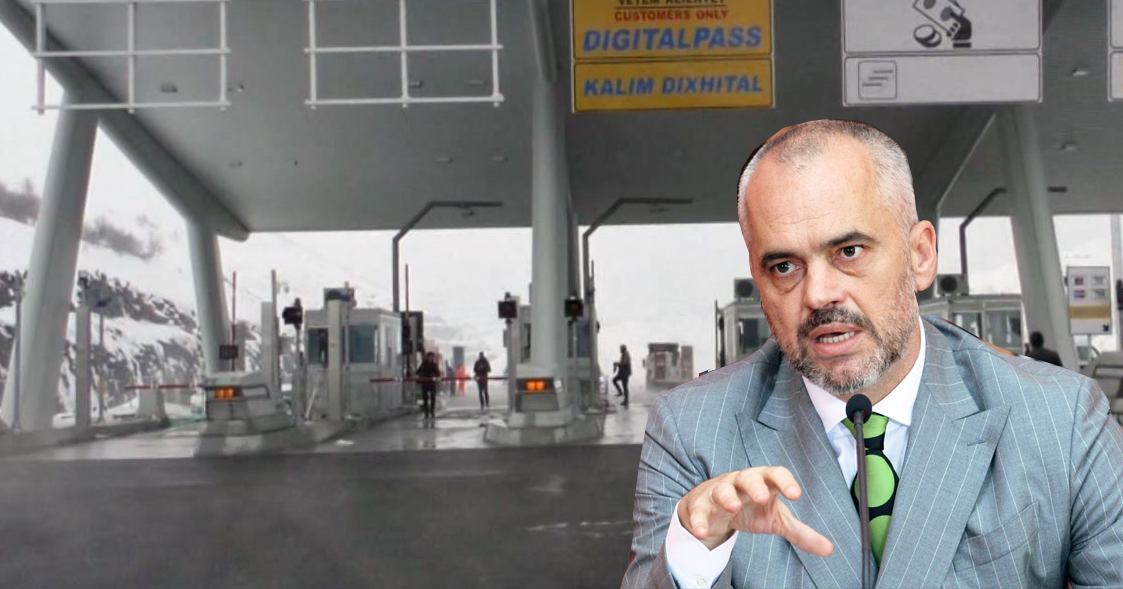 Today, the European Network on Debt and Development (Eurodad) is presenting a new report on public–private partnerships (PPP) at the European Parliament in Brussels. The report provides an in-depth analysis of 10 different PPP projects in Colombia, France, India, Indonesia, Lesotho, Liberia, Peru, Spain, and Sweden. The conclusions confirm earlier assessments of PPPs, including by the EU Court of Auditors, as investment strategies that are high-risk for the government and public debt, as well as with significantly negative impacts on society.

The report concludes that:

As Exit has reported in the past, the Albanian government has aggressively pursued PPPs as a way to hide public debt and subsidize a small cast of oligarchs that enriches itself with public money. Despite these expert evaluations and repeated warnings of World Bank and IMF, the government has insisted that PPPs do not carry any fiscal risk.

The public cost of Albanian PPPs in 2018 alone is valued at €70 million, while this year the government of Prime Minister Edi Rama has handed out several new concessions (or “upgrades”) to political and business allies, including for the Rruga e Kombit, the Tirana Bus Station, and €10.8 million/km highway, and two airports. All with negative impacts on society, nature, and the state budget. However, PPPs remain attractive as a way of “hiding” future costs. The Eurodad report comments:

Many projects have been procured as PPPs simply to circumvent budget constraints and to postpone the recording of fiscal costs. Some accounting practices allow governments to keep the cost of the project and its contingent liabilities “off balance sheet”. This ends up exposing public finances to excessive fiscal risks. Current austerity measures and orthodox policy prescriptions that encourage a low fiscal deficit also create a perverse incentive in favour of PPPs.

In order to counter the spread of this risky and damaging fiscal tool, Eurodad issued the following recommendations to the World Bank, the IMF, and other development banks: