Municipality of Tirana, One in Three Tenders Problematic 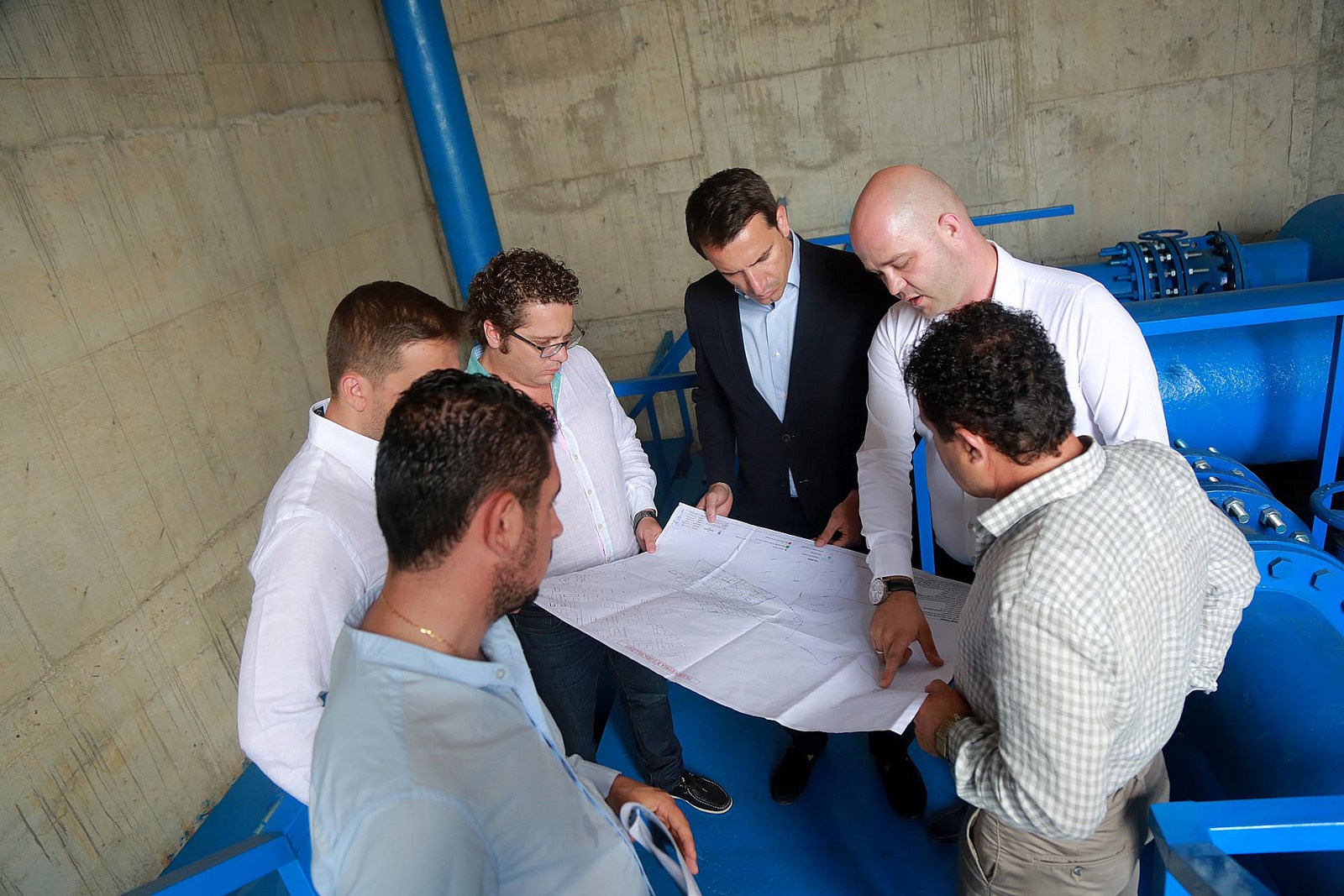 One in three tenders held by the Municipality of Tirana in 2018 had issues related to competition, particularly regarding compliance with anti-corruption laws.

Of the 644 tenders the Municipality of Tirana held since January 2018, 173 either had one single bidder or other bidders were disqualified for technical issues, leaving only the winning bidder in the process.

Furthermore, in 97 of these 173 bids (56%) all bidding companies were disqualified except for the winning bidder.

On the other hand, 75 tenders (43%) had only one bidder, completely lacking competition.

According to Open Data Albania, which made the data public, these buds are considered risky and exposed to corruption.

The Municipality of Tirana has the highest number of problematic tenders, followed by municipalities of Durrës, Elbasan, Vlora, and Korça.

There are two main reasons why public procurement procedures exist: to lay the ground for fair competition among new and stable businesses, and to guarantee a free market where the government pays the most convenient price for the best services. Tenders must be subject to open competition.

However, a big part of municipalities’ bids seem to contain issues regarding competition.

Tenders held in this way are harmful both to government budget and free market. They raise suspicions that the terms of reference were prearranged in order to favor a specific company, thus generating a potential for conflict of interest and corruption.