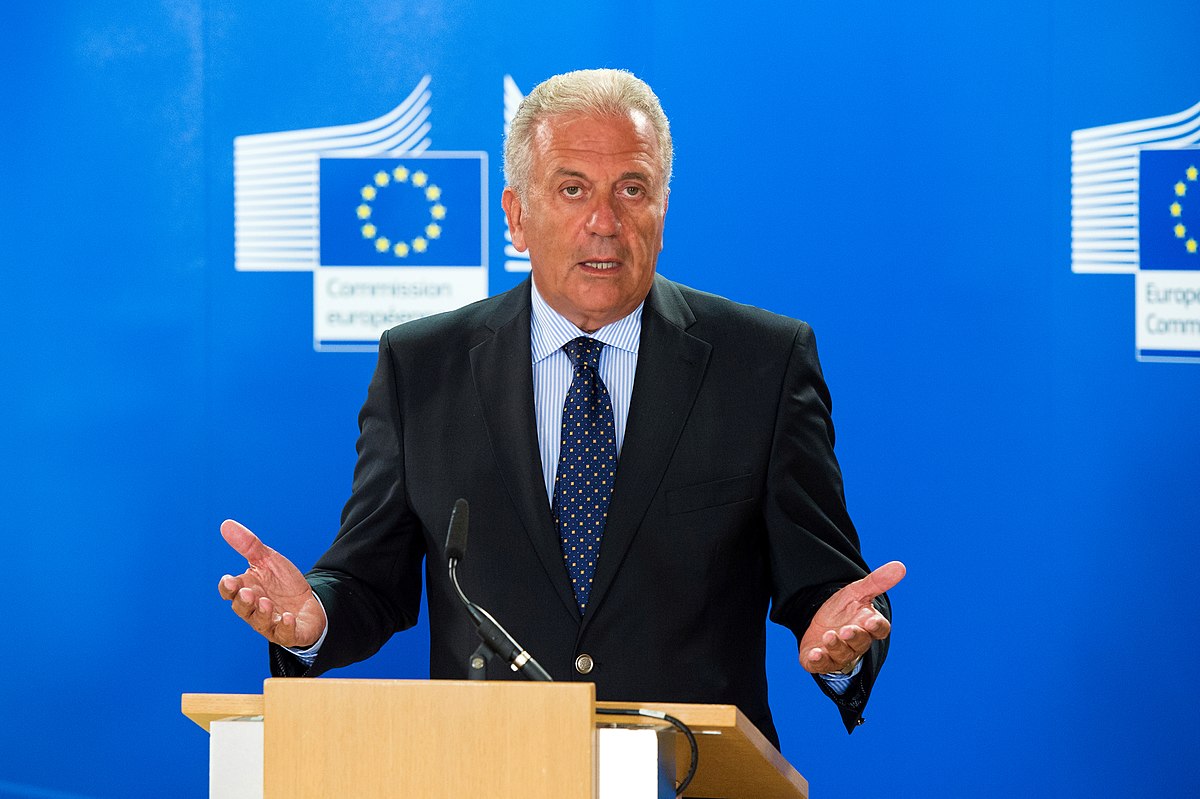 On 19 December 2018, the European Commission published the report on the fulfillment of visa-free requirements by Western Balkans and Eastern Partnership countries under visa liberalization regime with the EU. Albania was included in this report under the new Visa Suspension Mechanism, adopted in March 2017, following the request of the Dutch authorities to reinstate Schengen visa for Albanian nationals based on the high number of irregular migrants and crimes committed by Albanians in the Netherlands.

The report includes the Western Balkan countries: Albania, Bosnia and Herzegovina, the former Yugoslav Republic of Macedonia, Montenegro and Serbia as well as the Eastern Partnership countries: Georgia, Moldova and Ukraine. Despite meeting the visa liberalization requirements, some of the concerned countries need to take (immediate) action in specific areas to ensure this continues to be the case.

Commissioner for Migration, Home Affairs and Citizenship Dimitris Avramopoulos said during the presentation of the report’s findings:

“I welcome that all concerned countries continue to fulfill their obligations, but call for swift and enhanced efforts to continue curbing irregular migration, and fighting corruption and organised crime.”

In this report the focus for Albania is on irregular migration, law enforcement, money laundering.

– In the case of Albania further actions are necessary in tackling irregular migration and ensuring the sustainability of the progress achieved.

– Following high levels of cannabis cultivation in Albania, starting from 5 October 2018, a working arrangement between Albania and the European Monitoring Centre for Drugs and Drug Addiction is in place. The arrangement aims at providing the Albanian authorities with crucial expertise in the fight against drugs.

– Albania was placed under enhanced follow-up, following the adoption of the Moneyval report.

Areas to be addressed by the Albanian government:

– Continue to organise information campaigns on the rights and obligations of visa-free travel;

– Swiftly implement the recommendations of the Moneyval report on anti-money laundering/counter-terrorism financing.

Since December 2010, Albanian citizens can travel visa-free in all Schengen area – 22 EU countries and 4 non-EU countries (Switzerland, Island, Lichtenstein and Norway). Holders of biometric passports can stay up to 90 days every 6 months in any of the Schengen area countries.

The European Commission included Albania in the reviewed Visa Suspension Mechanism in February 2017. The decision followed the increased criminal activity of Albanian citizens in the Netherlands, mainly related to drug trafficking and money laundering. Dutch police and persecution presented the Ministry of Justice and Security with a memorandum arguing that reestablishment of a visa regime with Albania could prevent criminals from “growing roots” in the Netherlands.