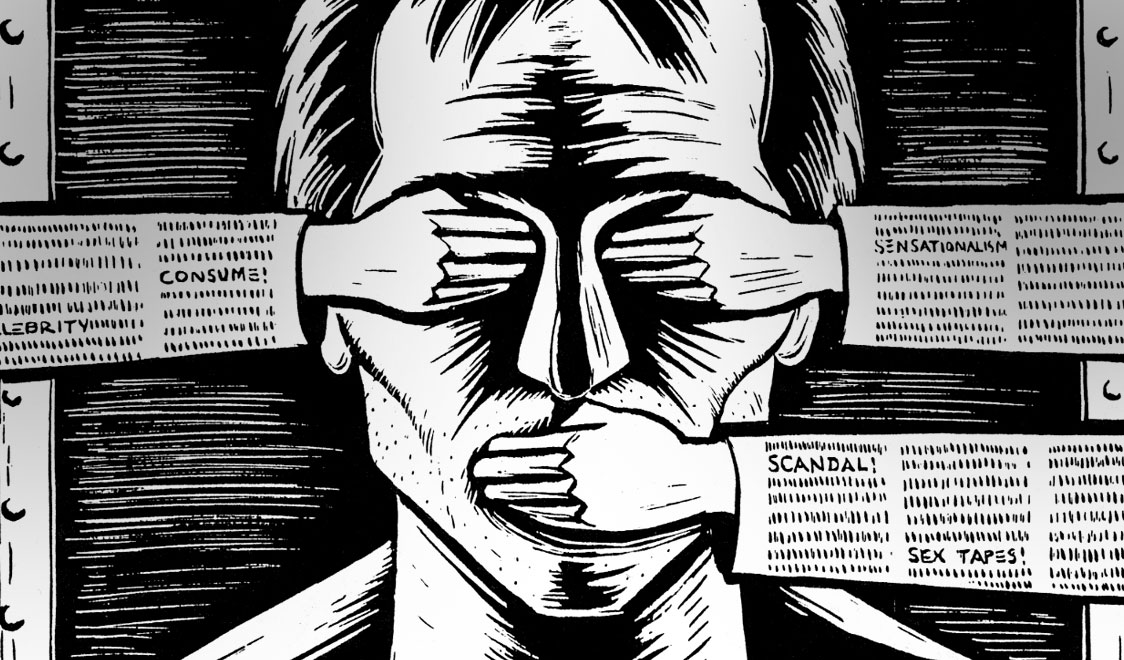 The package has already been drafted and is currently undergoing consultation. It stipulates obligatory registration of online media with state authorities, state control on online media, fines, and closure of web-sites.

The organizations underline the fact that in democratic countries like Belgium, Germany, United Kingdom and others, online media are self-regulated. Furthermore they remind the Albanian government of OSCE Representative on Freedom of Media Harlem Désir’s warning in October that “states should not impose mandatory registration to online media as a precondition for their work which can have a very negative effect on media freedom.”

Albanian government’s initiative is considered to be “against best practices” and “against the recommendations of the OSCE”, hence if it passes Parliament it will “seriously impair the free flow of information” and it will “restrict the Albanian citizens’ right to access information.

Furthermore, the letter expresses organizations’ “profound dismay” that stakeholders were not included in the process of drafting the laws and the government “drafted the legislation behind closed doors”.

“We ask you to immediately drop [the] initiative”, concludes the open letter of the four organizations concerned with freedom of expression.