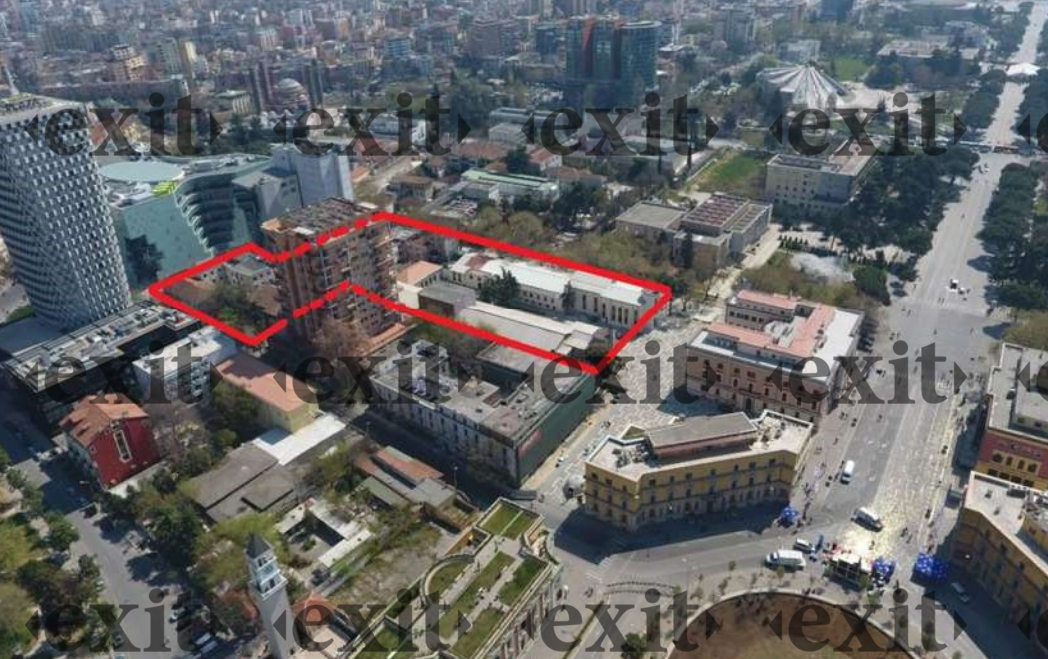 The government of Prime Minister Edi Rama continues its attempts to circumvent the fair and transparent procurement procedures that it has committed to in the Stabilization and Association Agreement (SAA) with the European Commission.

The first attempts of the government to circumvent public tenders for large construction or infrastructural projects was through so-called “special laws.” These laws, in violation of the extant Albanian legislation, were explicitly designed to give a particular private actor negotiation power with the government. The two infamous examples were the special law for the Vlora International Airport concession, and the special law for the National Theater. Both laws entailed the privatization of state property without public auction or tender, but directly to the benefit of predetermined private companies. These “special” laws had come under scrutiny of the European Commission for violation of the principles of free competition and non-discrimination (articles 71 and 74 of the SAA). Both have now become defunct, as crucial deadlines have passed without a final contract being signed.

The draft law now proposed by the government entails the introduction of a new method through which the state is allowed to privatize state property. When implemented, this legal change will allow the state to privatize state property without auction or tender, thus circumventing the need for special laws, as in the case of Vlora International Airport and the National Theater.

The draft law, which proposes an amendment to a normative act with the force of law from 2008 dealing with privatization of state property, introduces beside a public auction and tender, a third method of privatization, called “alienation.” Alienation is subsequently defined as follows:

“State property may also be privatized in the context of General Local Plans, according to the conditions and criteria that are determined with a decision of the Council of Ministers. The Decision of the Council of Ministers, in these cases, determines also the conditions that those who request the contractual alienation of state property need to fulfill, the way of determining the value of state property, as well as the organs that are included during the process and their roles.”

So what this draft law entails is basically a generalization of the procedures that the government tried to implement through the legally questionable “special” laws. A private company requests the state to use its property, and the state then negotiates a contract with this company about the value of the property and the conditions of the contract.  The precise details of these negotiations, the evaluation method, and any other part of the privatization process are decided by Decision of the Council of Ministers (VKM), which means that this draft law puts even more power in the hands of the government than the special laws, which had to be approved by Parliament and signed by the President.

The government argues that this draft laws will make it easier for private land owners, whose land is adjacent to state property, to develop their land in collaboration with the state. We should remind ourselves here of the fact that this was precisely the argument given by the Rama government for the special law on the National Theater. Because a small property owned by Fusha shpk was adjacent to public lands, a “special” procedure was supposedly needed to allow Fusha to develop both its own property, and the state property that also included the National Theater.

If this draft law is passed, it will basically give unlimited power to the government of Prime Minister Edi Rama to hand out state property to businessmen without any parliamentary oversight and without any form of transparency or public accountability. Combined with the recent proposal for ATRAKO, a state investment corporation which will centralize the management of all state property directly underneath the Prime Ministry, this draft law will reduce privatization of state property to a one-on-one negotiation between government and private company without any form of free market competition and therefore doubtlessly with severe long-term financial consequences for the Albanian people. This non-public, non-transparent, and arbitrary privatization procedure, moreover, will on a systematic basis violate the non-discrimination and free competition articles of the SAA.