Soreca Promises SPAK, Constitutional Court, and Electoral Reform “in the Next Months” 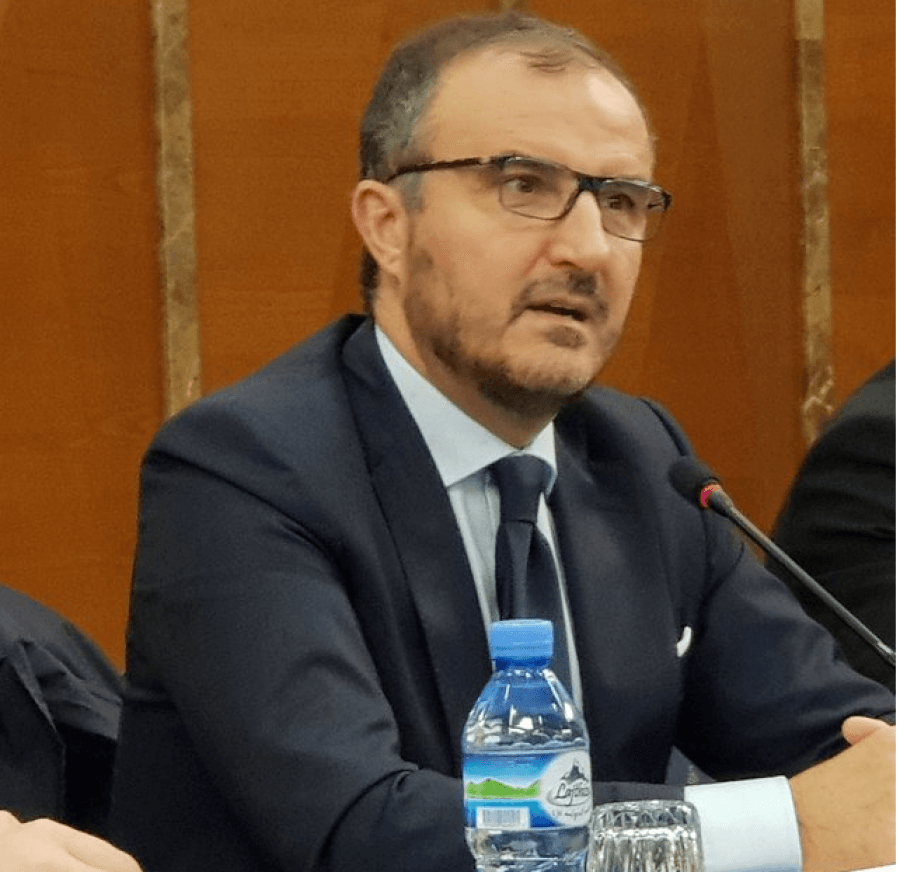 Slightly more cautious than his predecessors, EU Head of Delegation Luigi Soreca has promised major results of the justice reform in the “coming months.”

In an interview with Deutsche Welle, Soreca stated:

In the coming months, SPAK will function, the Constitutional Court will return, and maybe we will even have the full implementation of the OSCE/ODIHR recommendations for the electoral code.

In September 2017, Soreca’s predecessor Romana Vlahutin famously promised SPAK “before the end of the year.” US Ambassador Donald Lu promised SPAK will be established before the summer of 2018.

Although recently the High Prosecutorial Council (KLP) announced the candidates list for SPAK, only a small number of candidates have been vetted, while the dossiers of the several candidates have not yet started to be reviewed. Therefore, chances there will be a functional SPAK, with sufficient resources and enough staff, in the coming months are therefore slim.

As regards the Constitutional Court, the Justice Nominations Council (KED) indeed has started processing and ranking candidates to be chosen by the President and Parliament. As I have argued before, this means that the judiciary branch will for the time being have no representation at the highest court of the country, which is a serious problem – even though strictly speaking not a legal one. Moreover, it should be noted that Parliament is currently incomplete (itself in violation of the Constitution), and that any Constitutional judges the current Parliament would choose would no doubt be unacceptable to the opposition.