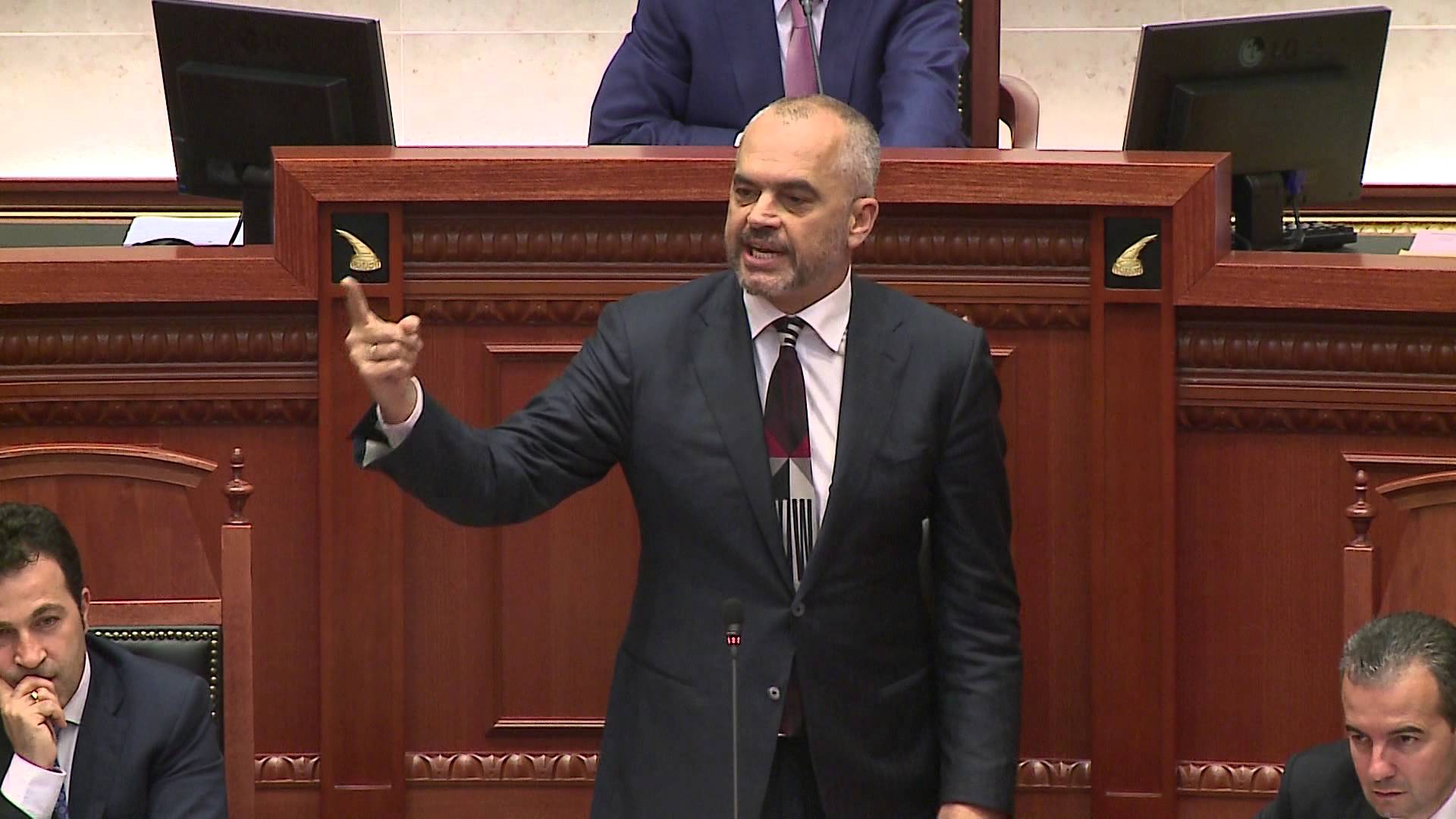 The draft resolution focuses on the PS’s claim that the president’s decision violated the Constitution, and calls on the Central Election Commission (KQZ) to consider the decision as “absolutely invalid” and hold local elections on June 30.

The Socialist Party has threatened that they will start procedures to dismiss the President, but so far no step has been taken in this direction.

While several media outlets have been reporting that, if approved, today’s resolution would constitute the first step to dismiss the president, this is simply not true.

In this regard, the core of the draft-resolution is the following sentence:

The Parliament […] notices: the possibility of activating checking and parliamentary investigation mechanisms, as per art. 90/2 of the Constitution.

In fact, the parliament does not need to adopt a resolution in order to “notice the possibility of activating” articles of the Constitution. That possibility is already “noticed” in the Constitution, which provides clear mechanisms to dismiss the president.

Art. 90/2 of the Constitution stipulates that:

The President of the Republic may be discharged for serious violations of the Constitution and for the commission of a serious crime. In these cases, a proposal to discharge the President may be made by not less than one-fourth of the members of the Assembly and must be supported by not less than two-thirds of all its members.

The adoption of this resolution requires a simple majority and it will certainly pass the vote in parliament. However, it will have no practical effect regarding procedures to dismiss the president.

Furthermore, this resolution brings nothing new to the table regarding a possible solution to the political crisis in Albania.

Meanwhile, President Ilir Meta has announced a press conference at 17:00.