EU Should Open Negotiations, But Not Because of the Justice Reform 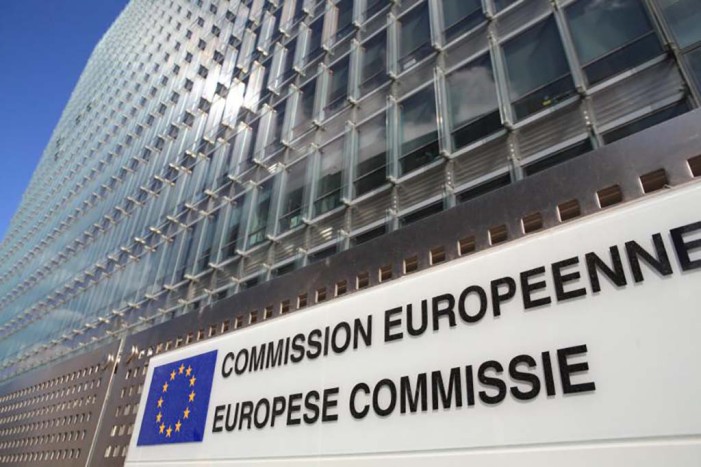 The last few weeks, the European Commission has been emphasizing the “success” of the justice reform as its main reason to argue for the opening of EU accession negotiations with Albania, besides other “irreversible progress” (although sometimes it seems they are not even trying).

Apart from the fact that any form of progress can be easily reversed, as we can witness in states around the world regressing into myriad forms of self-harm, the emphasis on the “success” of the justice reform is precisely the wrong reason to argue for the opening of EU accession negotiations. This should be interpreted as a serious strategic mistake and poor judgment on the part of the European Commission.

By banking on the justice reform, the European Commission has painted itself (and Albania) into a corner it cannot come out of.

1) If the justice reform is indeed a success, any criticism of the current functioning of the judiciary system becomes impossible. To call the reform a success means ignoring the absence of a Constitutional Court (“a very high price“), ignoring the absence of a functioning High Court (“implications and consequences in the judiciary at all levels“), and it means ignoring the many ways in which the Rama government has weaponized the “temporarily” weakened judiciary to attack opposition and President.

In other words, because the European Commission is so adamant on calling a “success”, what by all standards is a botched experiment of which the goals and outcomes change with the diplomatic weather, it has become unable to criticize its actual implementation. As a result, it has lost its credibility, not only with several EU parliaments, but also, increasingly, Albanian public opinion.

2) If the European Commission would suddenly decide to accept the reality that the justice reform is not a success, it would give the skeptical member states an immediate argument to vote against opening the accession negotiations.

Thus by tying the question of negotiations to the “success” of the justice reform, the European Commission has put itself in a double bind: either support and enforce a corrupt regime with close ties to the mafia, or lose all prospect of opening negotiations with Albania.

This is of course a fatal strategy. The position of the European Commission should be to both criticize the criminal ties of the Albanian government and the failed implementation of the justice reform designed by a private consortium and argue for the enlargement of the EU based on its own geo-strategic interests.

The only way in which such an argument can be made is not on the implementation of bureaucratic reforms, but through an impassioned defense of the European Union project as the guarantor of more than half a century of peace on a large part of the continent; a defense of the European Union as much more than simply a pragmatic league of nations, but rather one of the potentially most progressive forces in the world as regards climate change, scientific research as public good, and the data protection regulations.

This defense entails the rejection of a narrow, legalistic vision of enlargement that is merely based on aligning legislation with the acquis communautaire, while embracing a much broader integration of values and ethical standards of good government, which can never be enforced top-down by law alone but are aspects of a bottom-up political culture. This would also imply a much stronger capability of European Parliament to intervene in national governments that violate these values. In order to do so, the power of the European Parliament over the European Commission must be considerably strengthened. Such a union could impose on candidate members the same high standards that would make the necessary reforms actually a success.

In short, the argument for enlargement should be political, not bureaucratic.

The current European Commission is on the way out, and has no credibility left (and never had the vision), to articulate such a new direction. It is up to the next European Commission to thoroughly rethink the accession process, rejecting the current executive-driven model while giving much more agency to the European Parliament and Western Balkans parliaments. It should push for a closer integration of the EU based on its own, strong geo-strategic interests, and therefore open accession negotiations around the Western Balkans.

The problems it will undoubtedly import by doing so should give pause for reflection and a rethinking of what the EU means and wants. But these problems will be an order of magnitude smaller than casting out Albania, North Macedonia, Kosovo, and Bosnia, simply because the EU was unable to enforce reforms it cannot even enforce with in own member states.