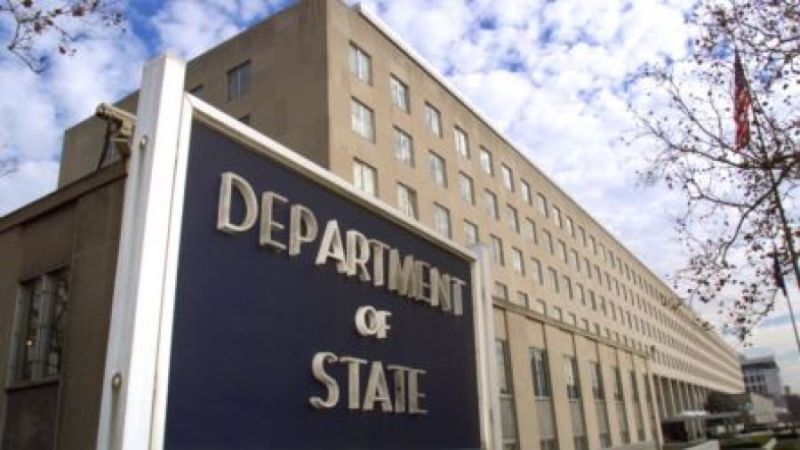 “Albania is now perceived as the most corrupt country in the Western Balkans. Several U.S. investors have left the country in recent years after contentious commercial disputes, including some that were brought before international arbitration.”

The US State Department Annual Investment Climate Report for 2019 paints a grim picture of business environment in Albania.

Crime, corruption, government favoritism, political pressure on businesses, lack of competition and transparency, and public-private partnership contracts are only a few of the main findings of the report.

The US State Department raises serious concerns over the government pressure and discrimination of foreign investors in order to favor Albanian companies with strong ties to government.

Below are the main conclusions of the US State Department Annual Investment Climate Report:

– Foreign investors cite corruption, particularly in the judiciary, a lack of transparency in public procurement, and poor enforcement of contracts as continuing problems in Albania, foreign investors perceive the investment climate as problematic and say Albania remains a difficult place to do business

– Regulations and laws governing business activity change frequently and without meaningful consultation with the business community; business owners and business associations frequently note they did not receive enough notice, time, or opportunity for engagement on regulatory and legislative changes

– The increasing use of public private partnership (3P) contracts has narrowed the opportunities for competition, including by foreign investors, in infrastructure and other sectors. Poor cost-benefit analyses and a lack of technical expertise in drafting and monitoring 3P contracts are ongoing concerns. The government had signed more than 200 3P contracts by the end of 2018.

– Property rights remain another challenge in Albania, as clear title is difficult to obtain. There have been instances of individuals manipulating the court system to obtain illegal land titles.

– To attract FDI and promote domestic investment, the host government approved a Law on Strategic Investments in 2015. The law outlines investment incentives and offers fast-track administrative procedures to strategic foreign and domestic investors, depending on the size of the investment and number of jobs created. The government also passed legislation creating Technical Economic Development Areas (TEDAs), like free trade zones. The development of the first TEDA, in Spitalle, Durres, was granted to a consortium of local companies in August 2017, but only after the tender had failed three times. Development of the TEDA has yet to begin, as one of the bidders has challenged the decision in the court.

– Consequently, Albania is now perceived as the most corrupt country in the Western Balkans.

– Several U.S. investors have left the country in recent years after contentious commercial disputes, including some that were brought before international arbitration.