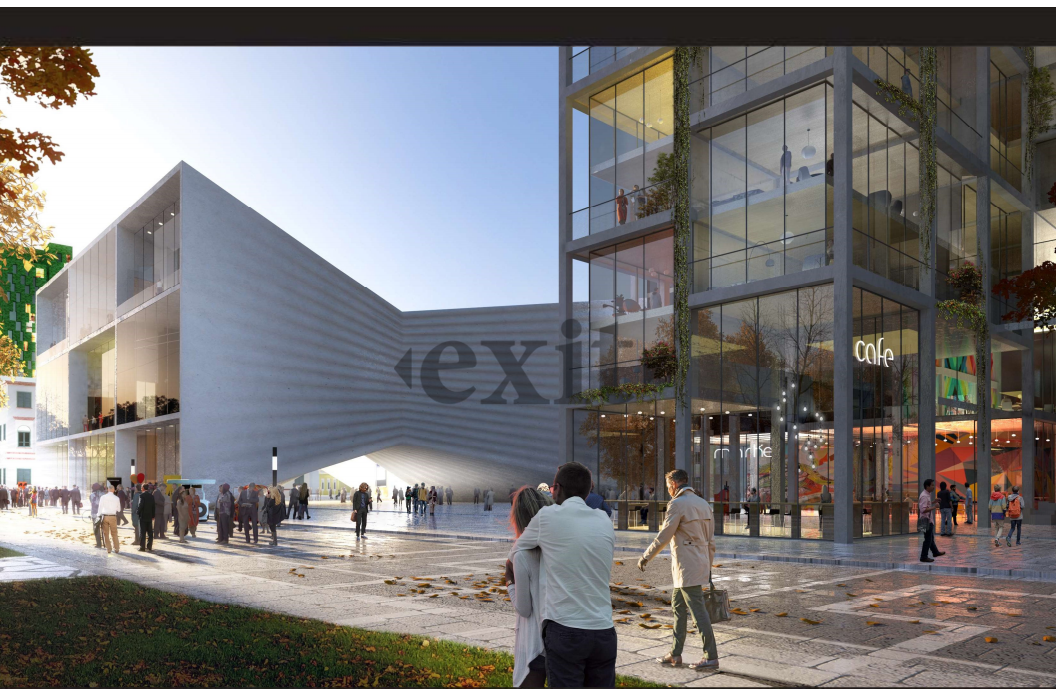 Through a Facebook message, Prime Minister Edi Rama has dispelled all the pretense that the ongoing tender procedure through the Special Law for the National Theater is going to be “free and fair,” as EU Ambassador Luigi Soreca desired. Yesterday, the Prime Minister announced the renovations of the Theater for Opera and Ballet, while also confirming that he intends to continue with the demolition of the National Theater and the wholesale privatization of public land in the most expensive part of Tirana.

So, too, will the new National Theater shine tomorrow, which in addition to bringing internal joy to every artist and art lover, will also radiate from the outside as a masterpiece of contemporary architecture, thanks to the talent of the renowned Danish architect Bjarke Ingels and his prestigious studio “BIG.”

By confirming that the Danish architecture architecture firm BIG will design the new National Theater, Prime Minister Rama indirectly confirmed that Fusha shpk will win the current tender. On the website of BIG, Fusha is mentioned as the main client for the project.

Bjarke Ingels and his company BIG have refused to answer any questions from Exit and has blocked Exit journalists on Twitter.

Now that it is clear that Prime Minister Rama insists on the BIG design, there should no longer be any uncertainty about whether Fusha will win the National Theater tender. And because the winner has been so clearly predetermined, it also appears that EU Ambassador Luigi Soreca’s dogged insistence on a “free and fair procedure” was not only misguided, but completely misinformed.