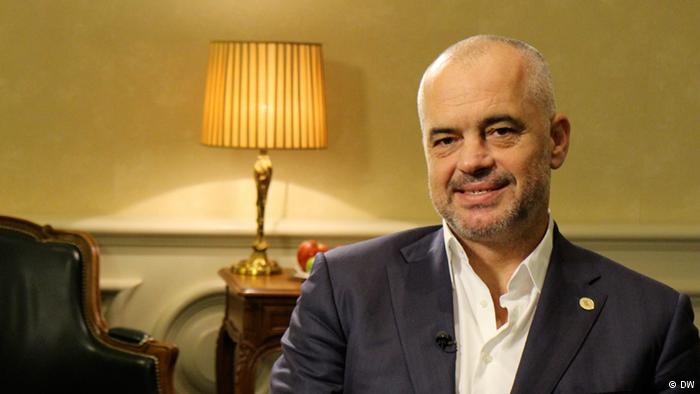 Prime Minister Edi Rama is no longer on the bill of speakers at the International Economic Forum of The America’s. He was scheduled to speak at the 13th edition of the Toronto Global Forum due to take place between 4-6 of September, but according to a spokesperson from the event, he has “cancelled”.

Confirmation of his cancellation came just five days after a group of Albanian-Canadian businessmen and intellectuals sent a letter to Nicholas Remillard, the President of the Toronto Global Forum, expressing their “dismay” at his invitation.

The letter detailed how Rama has “degraded the course of democracy in his country” and “plunged the country’s economy into corruption and informality”. They called his invitation to speak at the event a “questionable gesture of encouragement” and a “misstep that may not pair with the principles and values” of the forum.

Other issues highlighted in the letter include the “full collapse” of the Albanian economy, organised crime which has “corrupted every layer” of government, fraudulent and corrupt public tenders and PPPs, and the lack of foreign investors due to the “corrupt administration and total absence of the justice system”.

It also describes the rigging of the 2017 general elections through vote-buying and voter intimidation in collaboration with criminals, politicians, and state officials.

“Mr. Rama runs one of the most undemocratic regimes of the post-communist era in Albania – and has undermined and abused democratic institutions and procedures at every turn. Under the pretext of judicial reform, Mr. Rama has destroyed the check and balance system by abolishing the Constitutional and Supreme Courts.”

It adds: “Albania is a warning about what could happen when, in the name of stability, Western societies tolerate the seizure of all institutions by a major political party that is thus allowed to govern without control.”

On Thursday 29 August, it was then noted that Rama no longer appeared on the bill for the event but still appeared on Google search results, suggesting that his removal had occurred very recently.

Exit.al contacted the event organisers and asked them if Rama was still scheduled to speak at the event. A spokesperson known only as ‘Marion’ replied that “Prime Minister of Albania cancelled his participation to the Toronto Global Forum. He will no longer be coming to the event.”

When pressed on the contents of the letter and asked if this was the reason behind the cancellation, Marion declined to comment further.