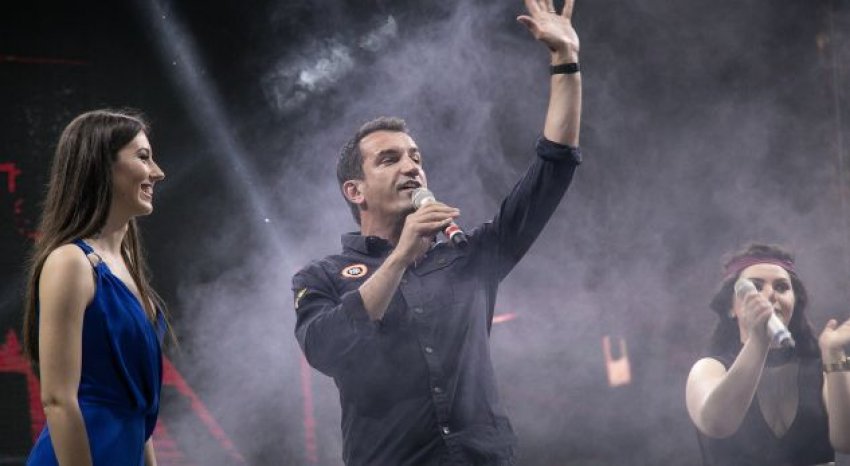 Mayor of Tirana Erion Veliaj has claimed that in 5 days “Municipality employees” have checked 1220 earthquake-damaged properties in the city.

“We have concluded the whole process of checks and assessment for 1220 properties damaged by the earthquake. It was carried out in record time not only for Albania but for the region and most parts of Europe too,” Veliaj said. He added that the process has been accelerated thanks to a new application called emergjenca.net.

Exit fact-checked this astonishing claim and found out that to truly assess earthquake damage, you need to conduct in-depth assessments with qualified engineers. Cutting corners on time means that the results can be “coarse” and it is not easy to identify the residual seismic capacities from quick inspections.

Following a quick inspection, an in-depth assessment should be conducted in a precise and quantitative way. Based on the results of that, technically and economically sound solutions should be applied to the buildings if rehabilitation is needed.

The four stages of assessing and managing damage to properties after an earthquake include visual inspections, damage rating of foundation and superstructure, determination of rehabilitation actions, visual instructions for repair and the application of repairs.

This is an extensive amount of work and would require individuals who are either trained in, or have knowledge of structural/civil engineering, construction, and potential earthquakes.

Deciding when it’s safe for a building’s residents to move back in after an earthquake is a major challenge and responsibility for civil engineers. Not only do they have to evaluate whether the building could collapse, but also whether it could withstand aftershocks of the same magnitude.

According to our research, a basic visual assessment of an earthquake damaged apartment would take in the region of 2-3 hours. This was confirmed by two foreign civil engineers who said it could even take up to 2-3 days depending on the size of the property and the type of damage sustained.

“It takes a long time to complete and is fairly complicated and subjective. There may be damage that is not immediately noticeable and of course, this doesn’t eliminate any uncertainty of whether it could withstand the damage of a second quake.”

Let us assume that each inspection took two hours- the bottom end of the scale suggested by the two engineers Exit consulted.

Also, according to RTSH, the whole thing only took five days.

If each inspection team worked 10 hours a day, took 2 hours to inspect a property, and an hour in between to eat/use the toilet/ travel/ have a coffee, they would be able to inspect 3.3 properties a day, and 23.1 in a week.

Veliaj would need to have deployed at least 74 teams of structural and civil engineers, at the same time, working 10 hour days, 5 days a week, in order to properly assess and check the number of properties he claimed.

If inspections took less than 2 hours and were not carried out by professionals, they are not fit for purpose and are a waste of taxpayers time and money, as well as potentially putting citizens at risk.

Either Veliaj is lying, or the Municipality have done a sub-standard job of ensuring safety of residents of Tirana in the aftermath of the earthquake.