EU & US Hail Demolition of Rule of Law 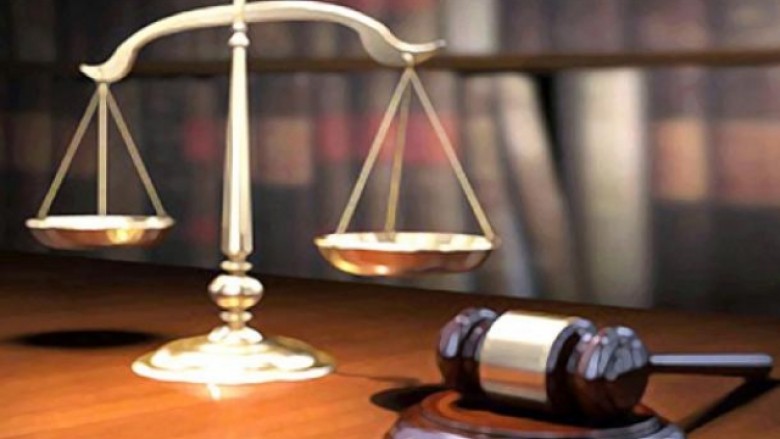 Forced by political pressure of both the Socialist Party and international “partners,” the reestablishment of the Constitutional Court has turned out to be the darkest episode yet in a justice reform process that has fully lost its original aim: to establish an independent judiciary and a functional rule of law.

Following the Constitution and the legislation in force was not in the least impossible. It meant that the High Judicial Council would first have to elect a new High Court, after which the President, Parliament, and High Court would elect the new Constitutional Court by taking turns. The Justice Appointments Council would facilitate this election procedure by preparing – in order and in a timely fashion – the lists of candidates from which the three institutions would elect their candidates.

All of this would take time, but it would faithfully reflect the consensus expressed when the opposition joined the government in approving the amendment of the Constitution. Anything else is a violation of that consensus.

Instead, a series of unforced errors has led to the election of Elsa Toska, Fiona Papjorgji, and Arta Vorpsi to the Constitutional Court, which violates both the spirit and the letter of the Constitution and the Justice Reform as a whole.

President Ilir Meta’s last-minute compromise offer to suspend his election of a second member until the Parliament had made its first move was ignored by both the Justice Appointments Council (KED) and Parliament with the current quagmire as a result.

The effects of the unconstitutional election procedure will be long-term and far-reaching, as they fundamentally undermine the credibility and standing of the Constitutional Court, opening the way to appeals at the European Court of Human Rights in due time, following the same road as current cases against the Vetting Institutions. Upon unstable ground no enduring rule of law can and should be built.

Yet, as if to drown out any reasonable critique of the procedures followed by all institutions involved, the internationals erupted en masse into paeans on the recent elections.

The EU Delegation in Tirana tweeted:

Today the [Albanian] Parliament has elected two new members of the Constitutional Court. We welcome this decision and we look forward to having a functional Court in place as soon as possible. The implementation of justice reform continues and is essential for [Albania] on its EU integration path.

Since justice reform passed unanimously in 2016, Albanian institutions, including new independent judicial bodies, have been working hard to fulfill the will of the people. Parliament’s vote today brings Albania forward in re-establishing the Constitutional Court, a vital judiciary body for democratic checks and balances. The United States remains committed to supporting the formation of an independent and honest judiciary in Albania.

It is insightful to contrast these immediate responses to the silence with which the election of Besnik Muçi was met last month, despite being completely in line with the Constitution. The reason was simply that Muçi had not yet passed the vetting, and was therefore a “risky” candidate to celebrate. Toska, Papjorgji, and Vorpsi, on the other hand, all passed the vetting.

So this must have been the calculation of the internationals: better to have an unconstitutional election of vetted candidates, than a constitutional election of an unvetted one. This shows once again the underlying rationale of the Justice Reform: the ends justify the means. Unfortunately, this principle is incompatible with the rule of law and an independent judiciary.