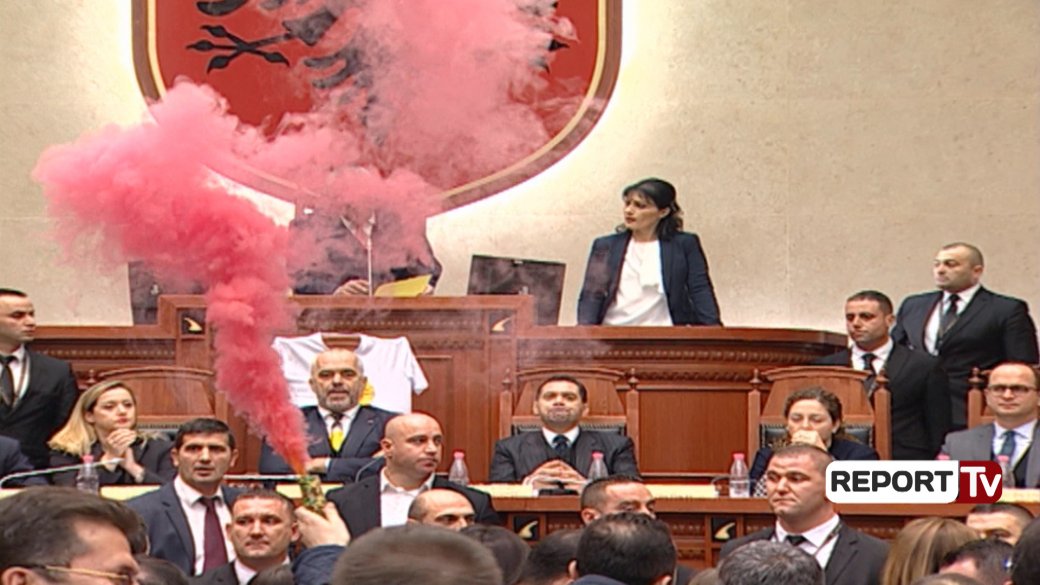 On November 22, 2019, the High Prosecutorial Council (KLP) sent the final list of qualifying candidates to Parliament. Highest ranked is Olsian Çela with 191 points, followed by Marku with 181 points and Fatjona Memçaj with 167. According to the Constitution, the General Prosecutor needs to be elected by a 3/5 majority of all 140 members of Parliament.

If Parliament fails to elect one of the candidates before December 22 with a qualified majority, Çela will be elected automatically.