Albin Kurti: We Will Not Abolish Tax On Serbian Products Until Complete Reciprocity Between Kosovo and Serbia 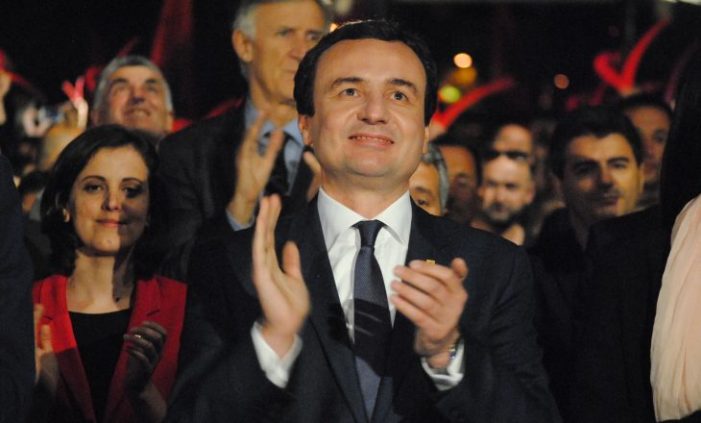 Albin Kurti’s government will not abolish 100% tax on Serbian products.

In an interview with RTV Time, Kosovo Prime Ministerial Candidate Albin Kurti said he was confident that the tax on Serbian goods would be lifted only when there was complete political, economic and commercial reciprocity between Kosovo and Serbia.

Kurti explained that Serbia should provide Kosovar citizens with the same facilities it receives and seeks to obtain from Kosovo:

Albin Kurti as the winner of the elections has not yet been mandated as Prime Minister by the President Hashim Thaci. He has so far refused President Thaci’s three invitations.

Thaci’s last invitation to Kurti was on December 30, but Kurti in his official response told the president that they “may meet on January 06 next year”.

The new Kosovo parliament, meanwhile, held its first session on December 26, where Glauk Konjufca I LVV was elected speaker of the new Assembly.