Albana Vokshi: The Government’s Treatment of Media Is Not in Line with EU Obligations 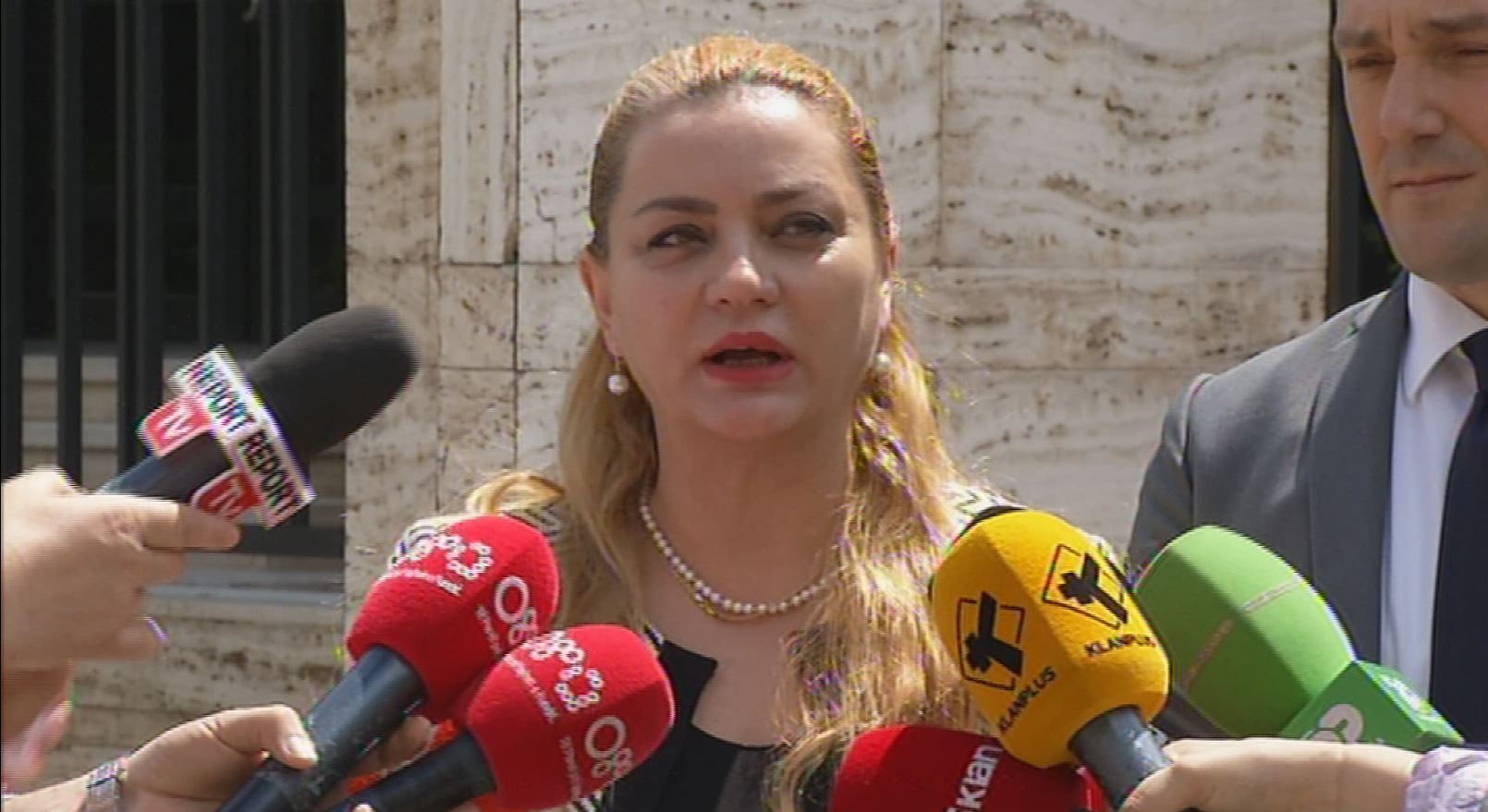 What does ‘media freedom’ mean to the Democratic Party?

Media freedom guarantees respect for fundamental human rights which are enshrined in the Democratic Party’s preamble.

The freedom of the media and journalists is one of the main pillars of the preservation of democracy and is one of our fundamental political foundations. As a public watchdog, media freedom is the guarantee of the right to give and receive information which is enshrined in the Universal Declaration of Human Rights, the guiding law that established the party.

If the PD was in power, what would be the first action they would take to improve the working conditions of journalists?

Many journalists in Albania today are threatened, blackmailed and have difficulty finding work, as some find themselves blacklisted. But these journalists are our heroes because they have defended the fundamental values ​​of the rule of law. Their investigations and professional reporting have helped uncover government scandals, corruption and links to organized crime.

The Democratic Party has stated that among its first decisions in government will be the annulment of the “Anti-Defamation Package”, which returns independence to the media and frees it from political judgment.

In consultation with journalists’ unions and organizations, we will draft legislation that guarantees the independence of the media, decent pay, and secure working conditions, without allowing any government, official, or politician to intervene, blackmail, control, or control its representatives.

We will encourage the community of journalists, in consultation with international media lawmakers, to design the status of the journalist as an added guarantee to respect for their rights and freedom of the media, within this legislation.

What does the deterioration of Albania’s media freedom mean in the context of its EU aspirations?

The Reporters Without Borders World Press Freedom Index published a few days ago, but also the Annual Report of the Platform of the Council of Europe on the Protection and Security of Journalists denounced the deterioration of media freedom and the safety of journalists in Albania.

The Democratic Party considers this an alarm bell In terms of advancing the negotiations. Brussels has reiterated that the guarantee of freedom of the press and the withdrawal of the government from voting on laws that censor online media are required for further accession progress.

But the Prime Minister’s treatment of the media during the COVID-19 pandemic, which follows the EU’s decision to open negotiations, is irresponsible and runs counter to the conditions for implementation.

We are all witnesses of how the Prime Minister, through audio sent to the mobile phones of every citizen attacked the media, how he publicly censored the media on Facebook and censored the media for information on the real condition of those affected by the virus. There have been a number of scandals during this crisis- secret trials and tracking of patient contacts, millions of euros for the equipment of doctors and nurses which included expired tests and masks, illegal tenders, and medical staff being stopped from speaking to the media. These are not the actions of a government that is taking their EU obligations seriously.

Exit reached out to the Socialist Part with similar questions but has not received a response.