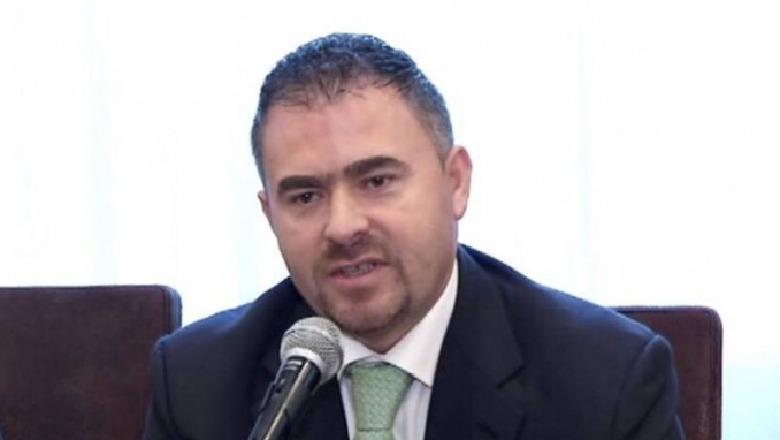 At the behest of the Special Anti-Corruption Prosecution Office (SPAK), the assets of Ylli Ndroqi, president of Ora Radio and Television, have been seized by the Albanian state police.

Ndroqi was stopped by police on the morning of August 3. His lawyers claim this was so that the police could confiscate his vehicle.

According to SPAK, there is reasonable suspicion that Ndroqi, also known as Xhemail Pasmaciu, has been involved in criminal activity in Turkey, Italy, and Albania, and that his wealth has been accrued via this criminal activity.

SPAK alleges that Ndroqi, under the name of Xhemail Pasmaciu, has been arrested twice. He was detained in September 1998 in Istanbul for possession of 30.5 kg of heroin. Interpol Tirana confirmed that Ylli Bahri Ndroqi and Xhemail (Xhemal) Pasmaciu (Pasmaçiu), who was arrested in Turkey, were the same person. Additionally, a warrant for Ylli Ndroqi’s (alias Xhemail Pasmaciu) arrest for drug trafficking was released by the Milan prosecution in 2006. He was arrested on February 17, 2015.

SPAK confiscated several vehicles, apartments in Tirana and Durrës, several properties, as well as Ndroqi’s stocks in a number of companies, including RTV Ora. The companies will continue their normal activity but will be managed by the Agency for the Administration of Confiscated Assets (AAPSK).

Ndroqi’s attorneys have deemed the seizure “a politically motivated attack” that came due to Ndroqi’s ongoing suit against Veliaj. They said that Ndroqi would appeal the seizure at the Special Anti-Corruption Appeals Court.