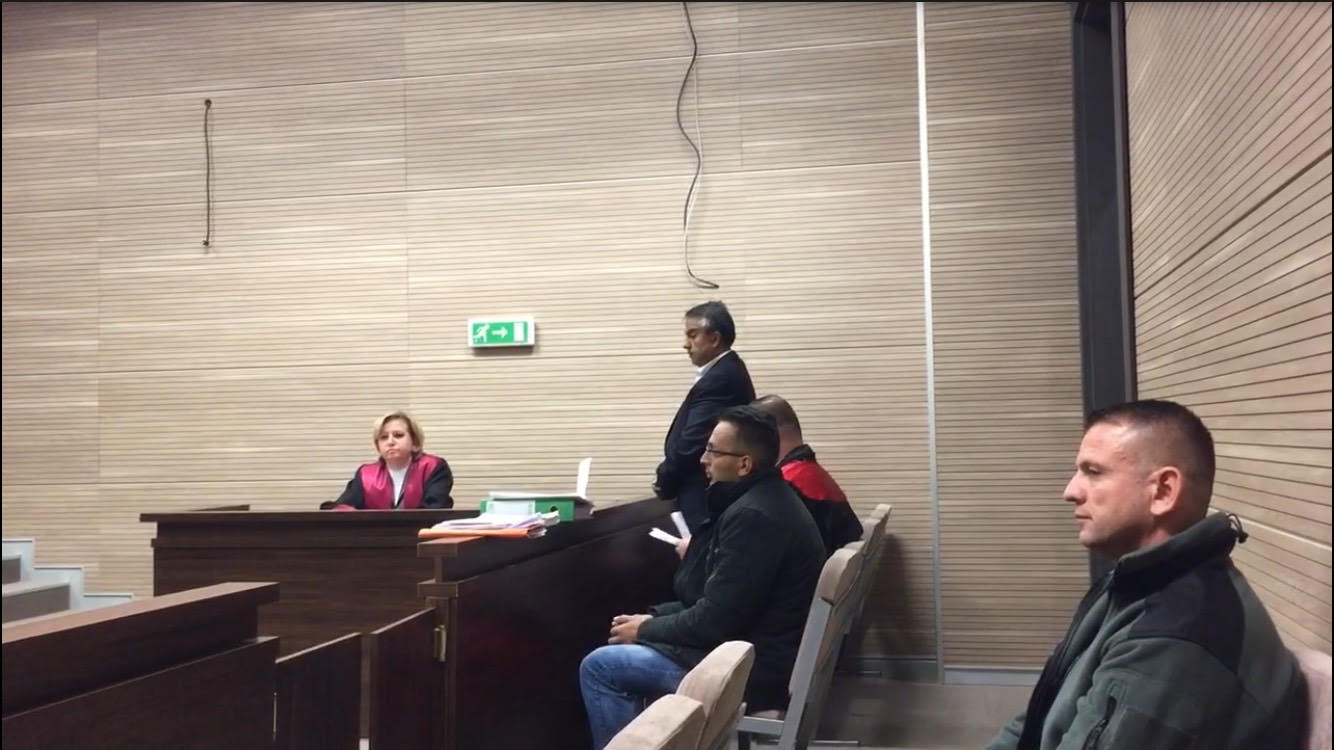 On Tuesday, a Pristina court issued an arrest warrant against Kosovo MP Etem Arifi, who was earlier sentenced for embezzlement but failed to appear before prison authorities.

Arifi, an MP with the Ashkali Party for Integration, was sentenced to 15 months in prison in April 2018 for appropriating 26,000 through an NGO, in collaboration with its director, Bajram Gashi, who was also sentenced.

He was due to start his sentence on 9 March 2020, but the court postponed it twice by four months in total due to Arifi’s poor health. A third similar request was rejected in early July.

Following the Appeals Court’s final verdict on July 1, Arifi should have begun serving his sentence but he failed to report to a detention center.

“Therefore, the Court issued an order for [his] detention, arrest and transfer to the centre to serve the sentence,” a court press statement noted on Tuesday.

Arifi and Gashi embezzled €26,000 allocated to Ashkali Voice NGO for celebrations on the Ashkali flag day.

In the last case, his vote was decisive in the forming of the current government, who received only 61 votes in the 120-seat parliament, the minimum number of votes required.

The Vetevendosje Party of Albin Kurti has asked the Constitutional Court to rule on whether the Hoti Government was voted in constitutionally. They claim that MP Etem Arifi’s vote renders the parliamentary vote invalid.