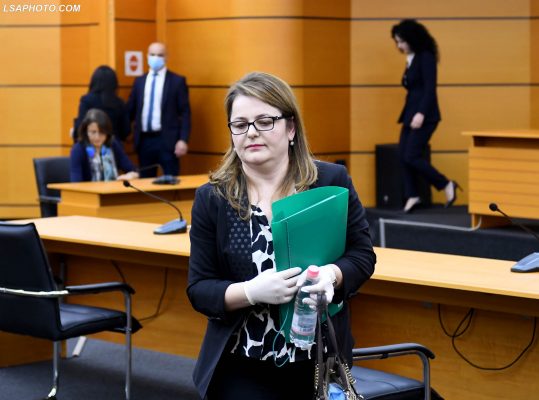 The ruling was taken by the vetting body made up of Xhensila Pine, Brunilda Bekteshi and Olsi Komici.

The judge was dismissed due to issues with her wealth and her inability to provide legitimate sources to justify her assets.

During the administrative investigation, KPK found that the judge failed to correctly declare payments done for the 2004 purchase of a 57 square meters apartment in Tirana, worth €39,000.

The commission’s spokeswoman said that the income from all the sources declared by the judge does not add up to the total cost of the apartment.