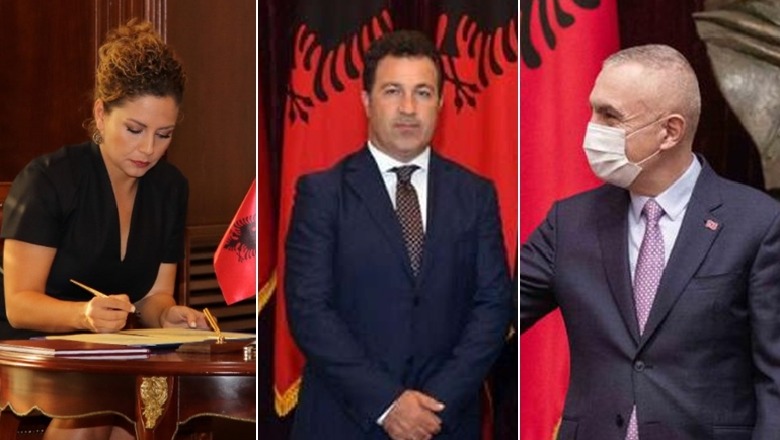 Xhacka’s appointment was supported by 94 MPs, four voted against and one abstained.

Peleshi was appointed to lead the country’s defense with 94 votes in favor.