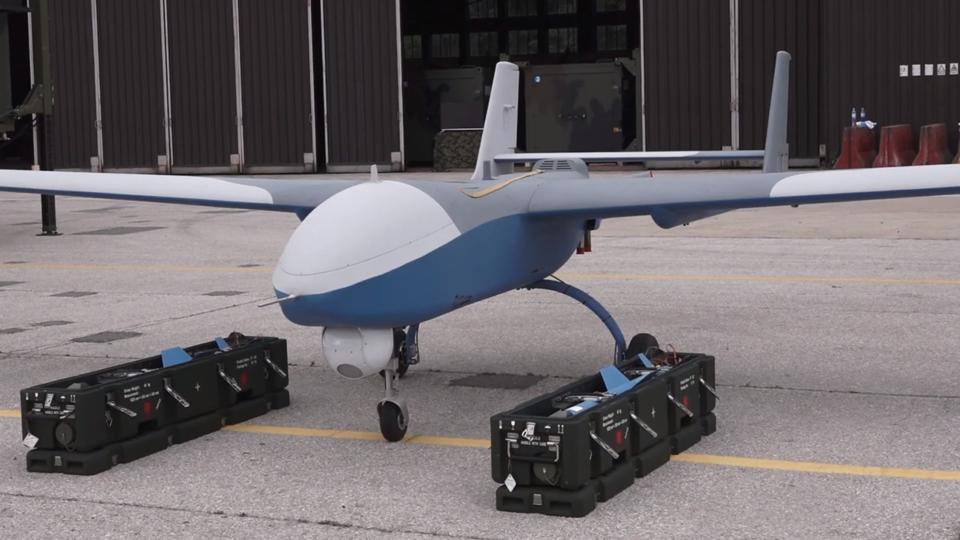 Beijing’s export of drones is motivated by the desire to penetrate the European defense market and promote China as a rising power, it says.

It explains that Serbian purchase of the drones is based on national security considerations, foreign policy balancing between China and the West and domestic political considerations.

“While it is unlikely that inter-state conflicts will return to the Balkans, Belgrade risks finding itself in the middle of a growing rivalry between China and the US,” Vuksanovic writes.

Vuk Vuksanovic is a PhD researcher in international relations at the London School of Economics and Political Science (LSE), an associate of LSE IDEAS, LSE’s foreign policy think tank and a researcher at the Belgrade Centre for Security Policy.

The CH-92A drones are manufactured by the state-owned China Aerospace Science and Technology Corporation (CASC), with their combat radius exceeding 250 kilometers, increasing Serbian air-policing capabilities. Each drone is equipped with two FT-8C missiles able to hit a target from nine kilometers away.

China’s shipment of drones to Serbia was its first export of military aviation equipment into Europe.

“For China, outreach to the Balkans is a way to promote its vision of the international system. The same goes for the military domain where China is showing that it is a rising global power able to form military partnerships with distant countries like Serbia,” it reads.

The author recalls the last two times when Serbia was involved in a great power conflict, Nazi bombardment of Belgrade in April 1941 and NATO intervention during the Kosovo war in 1999.

“In both cases, Serbia was faced with far superior air power. Thus, the need to have minimal deterrence capabilities against any external air force shapes the thinking of both political and military leadership in the country, and the acquisitions of Chinese drones fit into this rubric,” Vuksanovic writes.

He points out that the technology transfers from China will help Serbia complete its drone project “Pegaz” (Pegasus), by reconstituting

“With these changes, Serbia is set to become the largest drone operator in the Balkans,” he says.

The greatest risk for Belgrade, according the author is being caught in the middle of a rivalry between Washington and Beijing.

The administration the US President, Donald Trump tried to counter the presence of Chinese tech giant Huawei in Serbia.

One of the items in pledges signed by Serbia and Kosovo at the White House last year was the following:

“Both parties will prohibit the use of 5G equipment supplied by untrusted vendors in their mobile communication networks. Where such equipment is already present, both parties commit to removal and other mediation efforts in a timely fashion.”

However, only ten days after, China’s Huawei opened its Innovations and Development Center in Belgrade.

The center was opened in the presence of Prime Minister Ana Brnabic and the Chinese ambassador to Belgrade. President Aleksandar Vucic, who signed the pledge in the Oval Office, was not present.