Government Releases Balance of Flooding Damage in Albania So Far 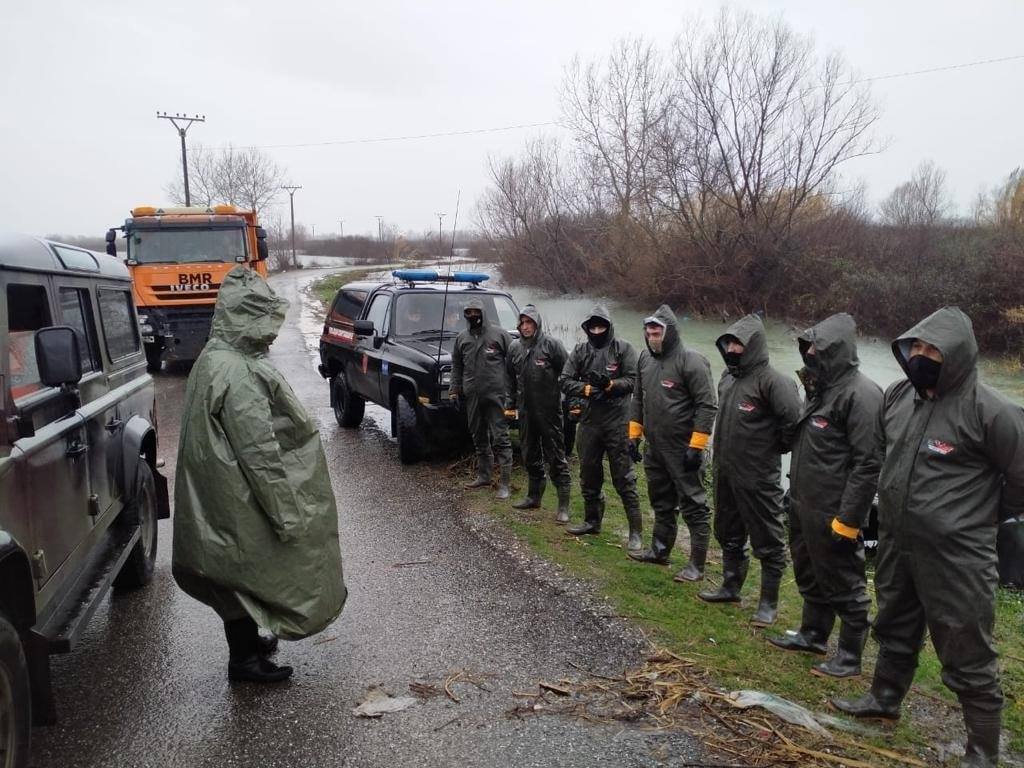 On January 10, the Ministry of Defense released a balance of the damages caused by flooding in several Albanian cities.

In a press release, the Ministry stated that the Army is being deployed on the ground to aid with the flooding.

According to the Ministry, no families have been evacuated in Shkodra, while 4080 hectares have been flooded. Meanwhile, three homes in Puka have been rendered uninhabitable as a result of flooding.

Heavy precipitation and harsh weather has also brought about the following: