Heavy Rains to Continue in Kosovo 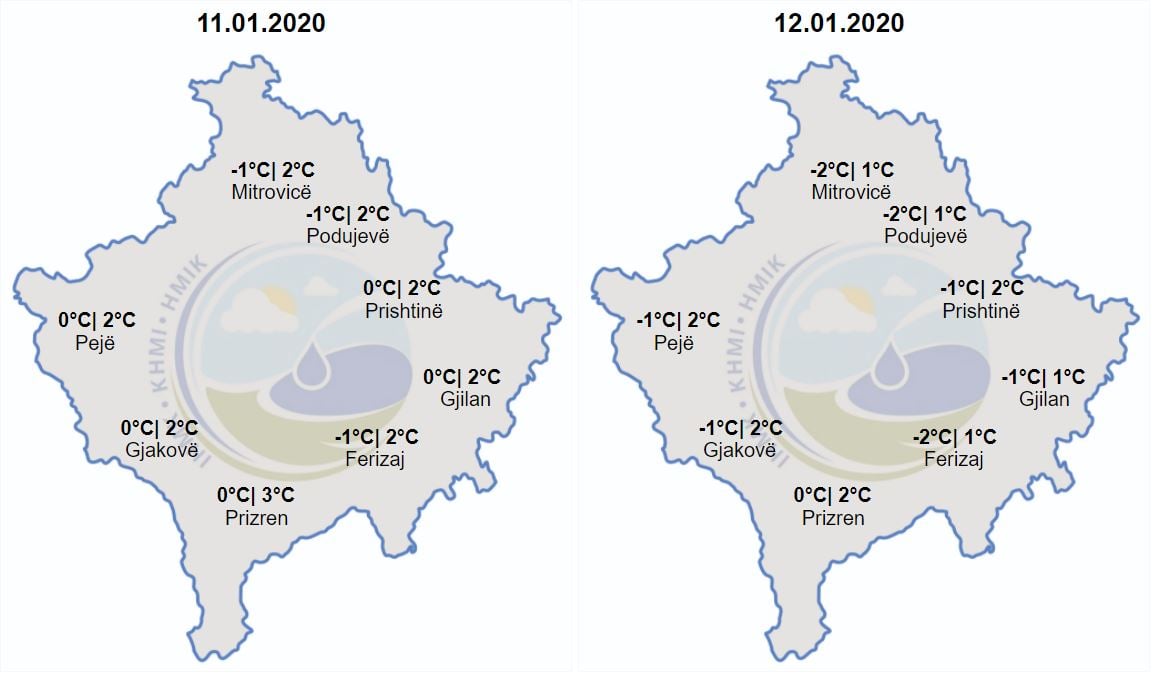 Heavy precipitation in Kosovo, that has resulted in flooding in several of the country’s cities, will continue during the next 5 days.

Kosovo’s state meteorological institute announced that rain would continue, if at a lower intensity than in the previous days.

According to the institute, rains are currently heavier in the Dukagjin area. Temperature lows during the week will vary from -5 to 0 degrees Celsius, whereas the highs will oscillate between 1 and 3 degrees.