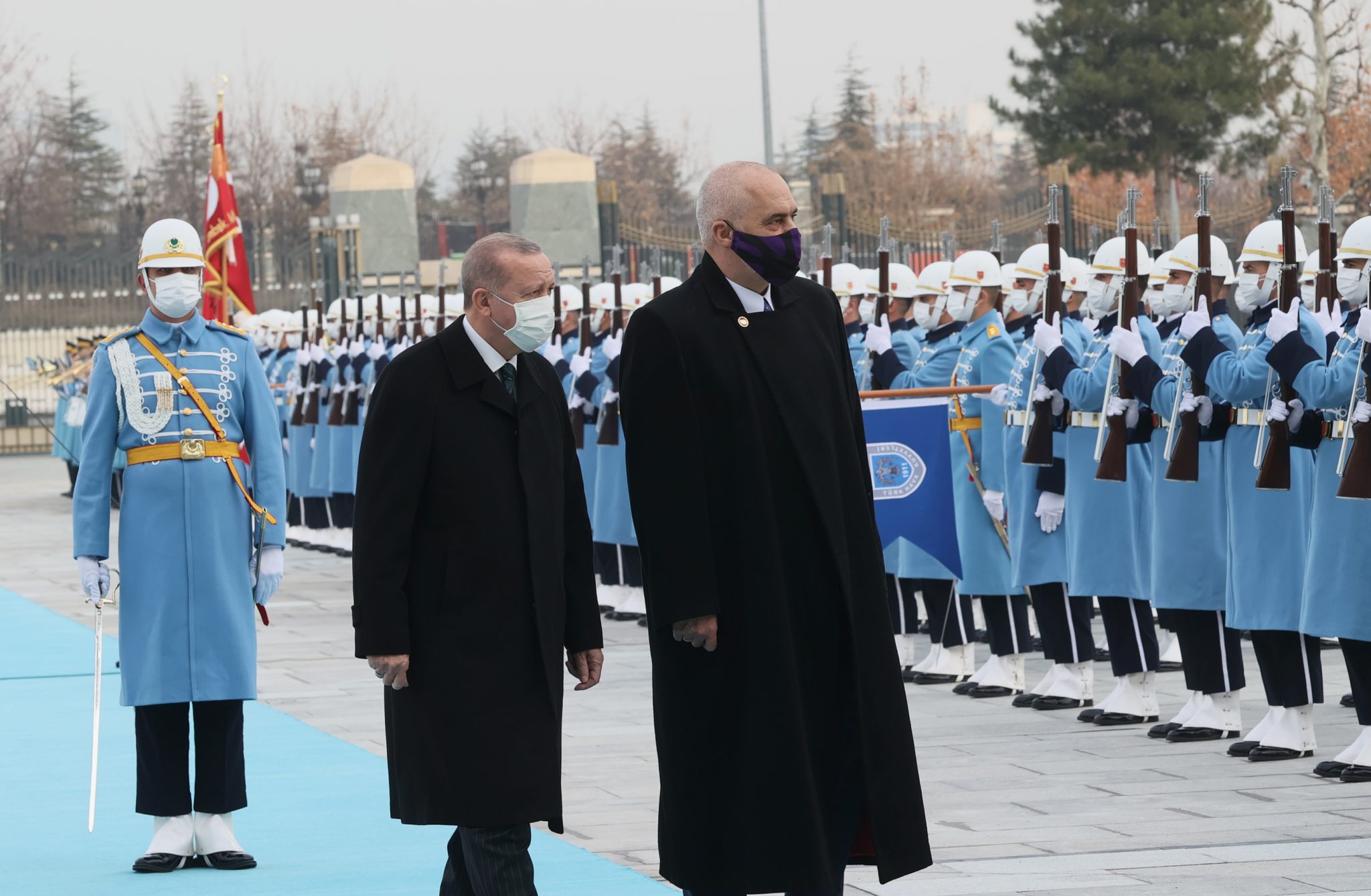 Turkey is the global leader in illegal repatriations, mainly from countries that are dependent on Ankara for financial, political, or humanitarian support, according to Director of Research Nate Schenkkan at Freedom House.

He made the comments during an interview with the Financial Times for a piece lifting the lid on abductions by Turkish intelligence and deportations which followed little to no due process. These incidents have taken place with alleged members of the Gulen movement which Turkey alone considers a terrorist organisation.

The Turkish state has been accused of systematically pressuring countries to engage in extraterritorial abductions and forcible returns to Turkey. It’s reported at least 10 individuals have been returned from countries including Albania and Kosovo.

Following the failed 2016 coup, President Recep Tayyip Erdogan placed the blame on followers of the Turkish cleric Fethullah Gulen. This resulted in a national crackdown where thousands of alleged followers including teachers, journalists, activists and civil servants were arrested and imprisoned. Now, Erdogan is asking other countries where alleged followers of Gulen are living, to return them to Turkey. Upon arrival in Turkey, they are arrested and imprisoned, often without trial or any attempt at due process.

According to Schenkkan, these reparations “will never end. Not as long as Erdogan is in power…this is such a high priority for them that they will sacrifice other foreign policy goals. The message is that Turkey makes its own rules…”

On the evening of 1 January 2020, the Albanian government deported Turkish citizen Harun Celik, whom Turkey considered linked to the Gulen movement, which it has accused of the failed 2016 coup attempt.

Celik had requested political asylum, the Voice of America reported, but the Albanian government delivered him to the Turkish authorities without due process.

He was arrested in Albania six months before his deportation for travelling with false documents to flee from Turkey to Canada. He was leaving his country because he had received death threats.

Andrej Hunko, Rapporteur on Albania for the Parliamentary Assembly of the Council of Europe expressed serious concerns over the “worrying extradition” of Harun Celik without fair consideration of his asylum request. A report from the United Nations said that Albania was complicit in “extraterritorial abductions and the forcible return of Turkish nationals” and was party to “secret” agreements with Turkey.

The EU Delegation in Tirana also criticised the government for not following legal procedures and its international obligations in this case.

A second Turkish citizen, who was travelling with Celik, and was in a similar situation, has been so far kept in Albania, following domestic and international concerns over his safety.

Following his prison sentence for using forged documents to travel to Canada, Selami Simsek’s asylum request was considered before being deported to Turkey.

The government refused his request, claiming his life is not in danger if deported to Turkey.

Simsek took the case to the court, which ruled against him. He is expected to appeal the case, whereas his friend Celik is behind bars in Turkey.

Earlier this month, Rama visited Erdogan in Ankara. They apparently agreed on what the Turkish state refers to as a terrorist organisation- that it was a danger to both countries.

In February last year, Turkish Minister of Foreign Affairs Melvut Vacusoglu thanked the government for the “steps” they had taken against the Gulen movement. He urged the government to hand supposed members over to Turkey, reminding Albania of the support Turkey has given.

At the end of last year, Turgut Ozal school in Tirana, filed criminal complaints against the Albanian police after they allegedly raided several of the school’s campuses, confiscated parent and child lists, photographed children, and intimidated staff- all without a warrant or court order.

“There have been some checks that we deem illegal and we have addressed them with a criminal report. The police entered by force raided the premise, they forcibly took tax invoices, the sales ledger, student registers, and contracts with parents and students….checks cannot be done without respecting the criminal procedural code,” the companies lawyer told the media.