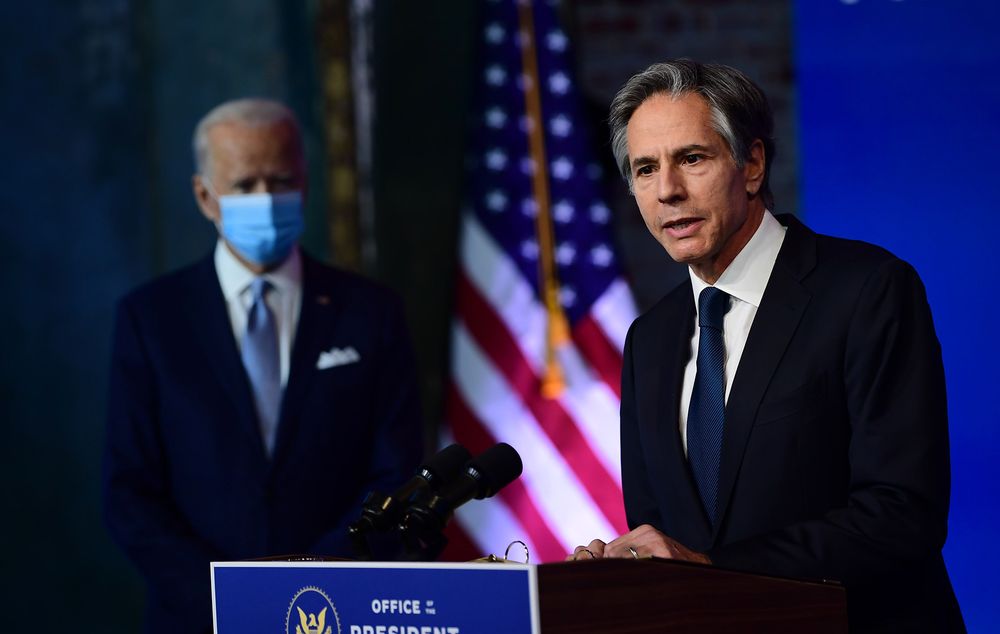 Antony Blinken, President-elect Joe Biden’s nominee to head the State Department, has stated that the new US administration will help Kosovo and Serbia to move forward.

Blinken attended a confirmation hearing with the Senate Foreign Relations Committee on Tuesday, where he supported the work of the previous administration with several issues, including President Donald Trump Envoy Richard Grenell’s work to normalize economic relations between Kosovo and Serbia.

“You mentioned the work on Kosovo and Serbia, I applaud that as well. The President-elect, as you know, spent a lot of time on those countries in the past, and I think he shares your convictions that there are things we can do to help move Kosovo forward, and also move Serbia forward,” Blinked said in response to Senator Ron Johnson’s questions regarding successful works carried out by the Trump administration.

In September 2020, Kosovo and Serbia signed pledges at the White House to normalize economic relations between them.