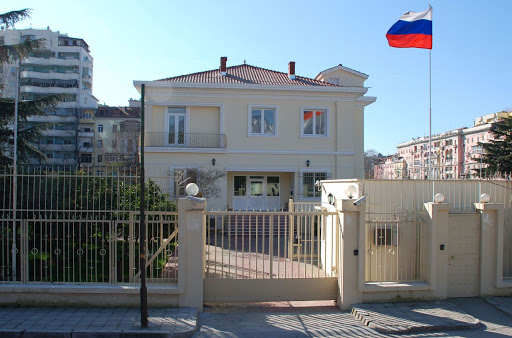 The Albanian government has expelled a Russian diplomat for repeated violations of COVID-19 restrictions.

In a press statement on Thursday, the Ministry of Foreign Affairs said that the diplomat,  Alexey Krivosheev had repeatedly violated the rules since April 2020, despite the ambassador’s promises that the diplomat won’t repeat his behavior.

“Unfortunately, contrary to the promises, the diplomat continued to violate the measures, despite the expression of good will of both parties not to repeat the violations. Repeated challenge against the rules and protection measures against the pandemic, and disregard for the concerns of the Albanian state institutions, can not be justified and can not be tolerated further.”

The diplomat was declared persona non grata and he must leave Albania within 72 hours.

“With regret, the Albanian Government has taken the decision to declare the diplomat Alexey Krivosheev “Person NON Grata”, with the obligation to leave within 72 hours from the moment of giving the official notification,” the ministry stated.

The Albanian Government and Russian Embassy exchanged words about a month ago when the embassy suggested that Albania buys the Russian Sputnik V vaccine when Prime Minister Edi Rama was complaining about the EU’s alleged lack of attention for the Western Balkans regarding distributions of vaccines. Rama considered it a “ridiculous provocation”, and said he would welcome an apology, which never came.