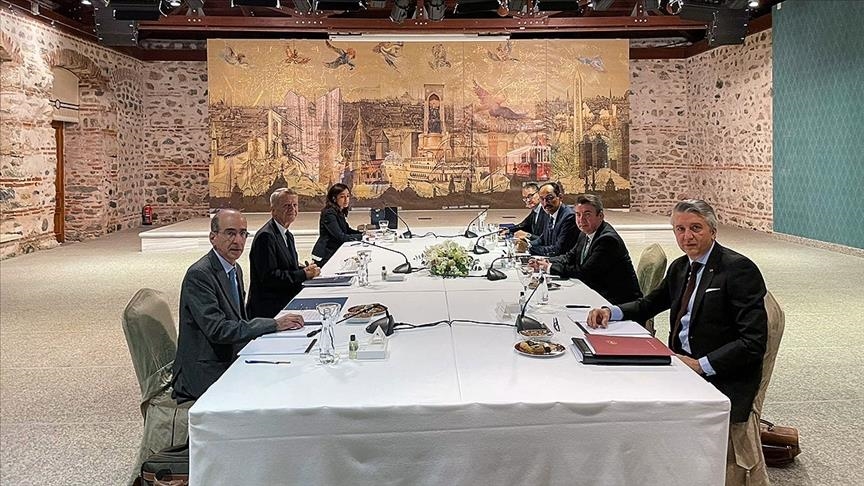 Turkey and Greece resumed exploratory talks focused on a number of disputes in the Aegean Sea on Monday in Istanbul.

The two countries disagree on a number of issues related to maritime delimitation, air space, and energy rights in the waters between them. These exploratory talks aim at preparing the ground for normal negotiations of a higher level to start.

The two teams evaluated the issues from previous rounds of talks from 2002 to 2016, as well as the current situation, recent developments and possible steps to be taken, Anadolu Agency reported.

Tensions in the Aegean raised last year when Turkey started seismic surveys in contested waters. The EU warned Turkey of sanctions, prompting it to withdraw its vessels and invite Greece to resume talks.

Whilst no concrete result was reported from today’s round, it is seen as an important step in bringing the two sides to discuss their issues and lowering tensions. They were also welcomed by the US administration.

The next round of talks is expected to be held in Athens.