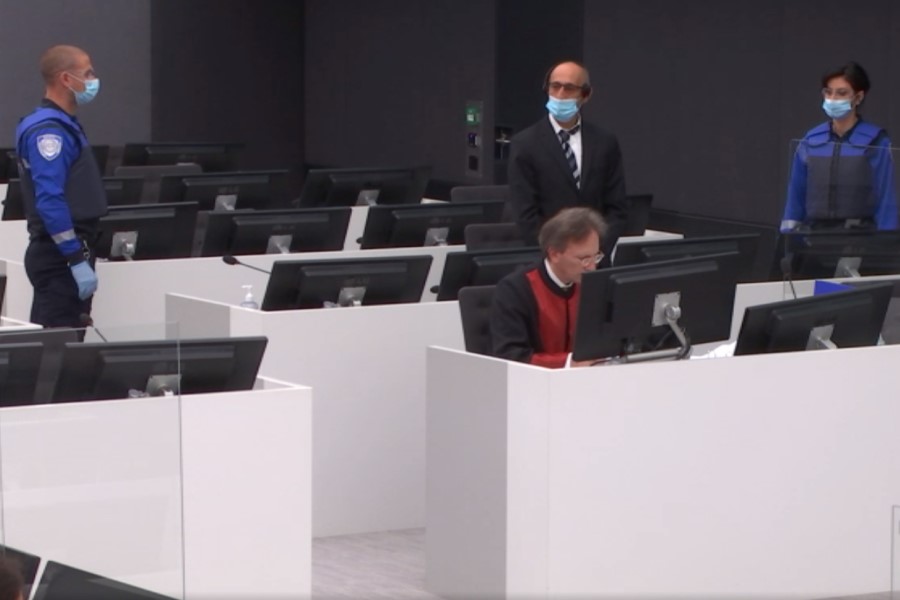 Risk of flight, risk of obstructing the progress of Specialist Chambers proceedings and risk of committing further crimes, are listed as reasons why the pre- trial Judge, Nicolas Guillou ordered Mustafa’s continued detention.

Salih Mustafa was Commander of a BIA guerrilla unit, which operated within the Llap Operational Zone of the KLA.

Salih Mustafa is the first Kosovo citizen to be before the Specialist Chambers with a confirmed indictment. His was the first arrested by The Hague-based court in late September.

The Kosovo Specialist Chambers and Specialist Prosecutor’s Office were established  in August 2015, by the Kosovo Parliament to investigate crimes allegedly committed during and just after the war 1998- 2000.

The Chambers are part of Kosovo’s judicial system but staffed by internationals and located in The Hague.