EU Calls on Kosovo to Open Embassy in Tel Aviv, not Jerusalem 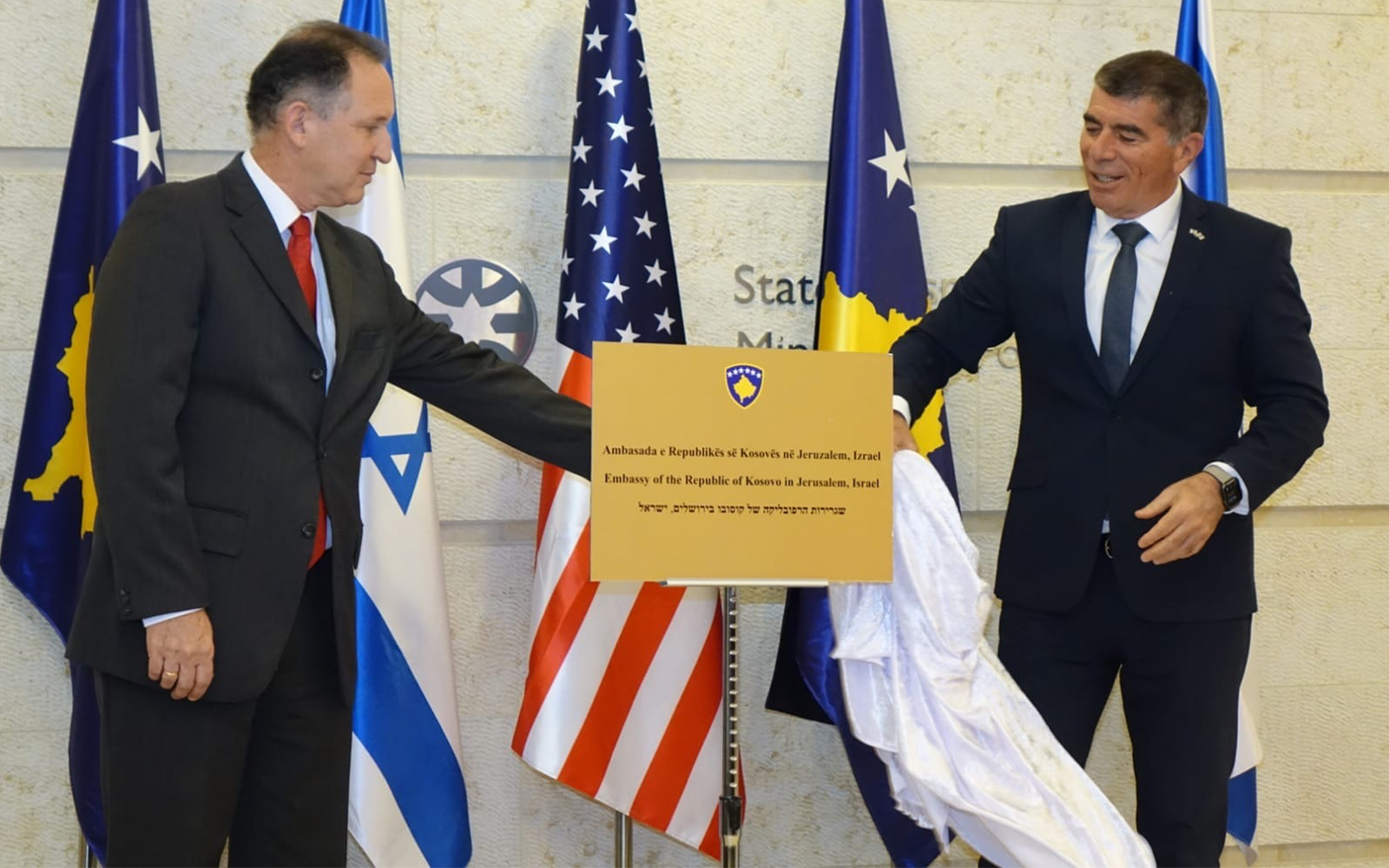 The European Union has criticized Kosovo’s decision to open its embassy in Jerusalem.

EU spokesman Peter Stano said on Tuesday that this contradicts the decision of the EU and member states to open their embassies in Tel Aviv.

“The EU’s position on relocating embassies to Jerusalem is clear. All the embassies of the EU member states, as well as the EU Delegation to Israel, are located in Tel Aviv,” Stano said.

He stressed that Kosovo, through this, is undermining its path towards EU integration.

“Kosovo has identified EU integration as its strategic priority. The EU expects Kosovo to act in accordance with this commitment so that its European perspective is not undermined,” Stano added.

On Monday, Israel recognized Kosovo’s independence and the two countries established diplomatic relations between them.

In November, the European Union called on Kosovo not to open an embassy in Jerusalem. High Representative of the EU for Foreign Affairs Joseph Borrel said:

“The EU’s long-standing position is that a way must be found through negotiations to resolve the status of Jerusalem as the future capital of both states, and that the aspirations of both parties must be fulfilled. The question of Jerusalem is a final status issue,” said the High Representative of the EU for Foreign Affairs, Josep Borrell.

He pointed out that all the EU member state embassies in Israel are located in Tel Aviv, “in line with the United Nations (UN) Security Council resolution 478 of 1980, which called on all UN members to move their embassies to Tel Aviv”.

Borrell said that both Kosovo and Serbia have identified EU integration as their strategic priority.

“The EU expects both to act in line with this commitment,” Borrell said.

Kosovo has decided to open its embassy in Jerusalem and the first ambassador of Kosovo will be Ines Demiri.