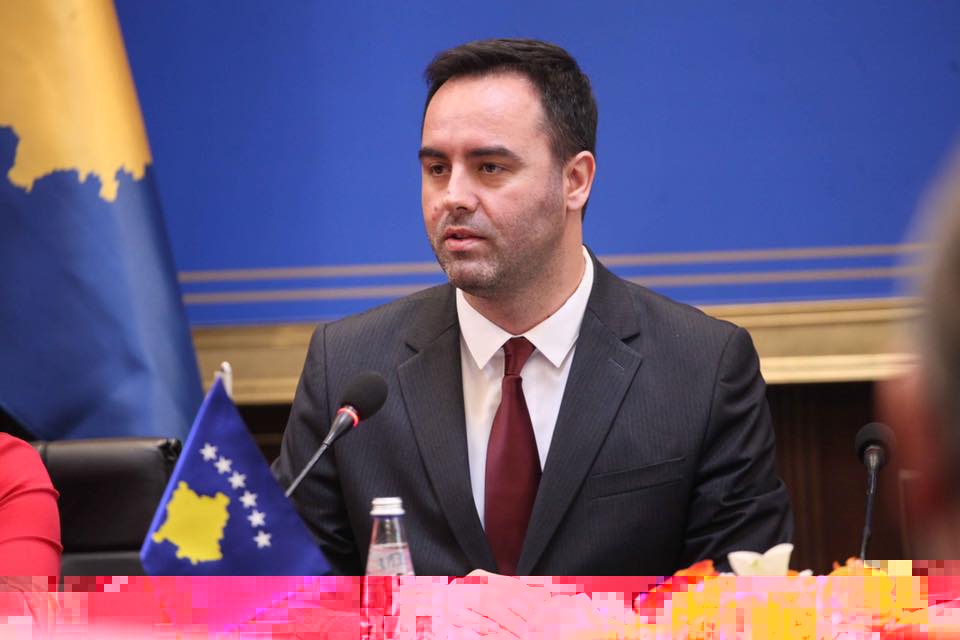 The deputy leader of the largest political party in Kosovo, Vetevendosje and the former Minister of Foreign Affairs, Glauk Konjufca said that the decision to open the embassy in Jerusalem, was not smart.

“I consider it was not a smart policy of our foreign affairs ministry and the former illegal Prime Minister,” Konjufca said during a televised interview at “Depat Pernime”.

He said that the embassy of Kosovo in Israel will remain in Jerusalem until the country is not conditioned from the European Union.

“If our joining into the European Union is conditioned with the change of location (of the Embassy from Jerusalem), then this will have to be reconsidered,” Konjufca said.

Kosovo and Israel have established diplomatic ties during a virtual ceremony on Monday, following the September 2020 decision for mutual recognition pushed forward by the U.S. former President Donald Trump.

Following the decision for the embassy to be open in Jerusalem, Kosovo was criticized by the European Union.

EU spokesman Peter Stano said on Tuesday that this contradicts the decision of the EU and member states to open their embassies in Tel Aviv.

“The EU’s position on relocating embassies to Jerusalem is clear. All the embassies of the EU member states, as well as the EU Delegation to Israel, are located in Tel Aviv,” Stano said.