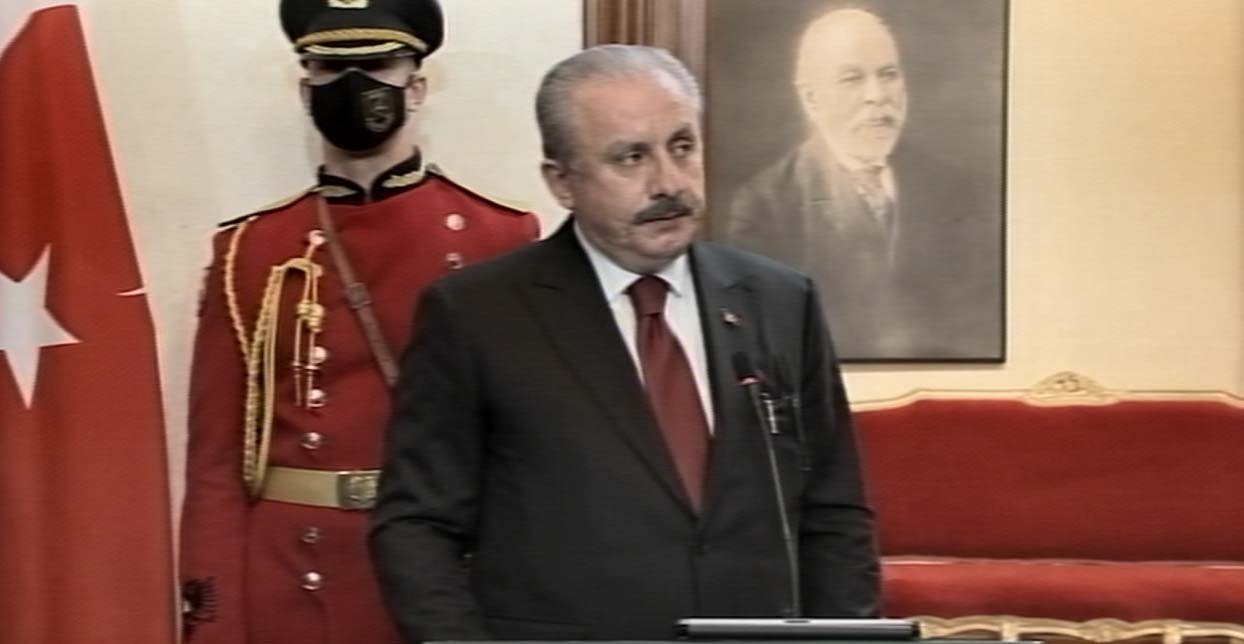 In a meeting on Thursday with the Speaker of the Assembly Gramoz Ruçi, the Turkish official said that “this terrorist organization is also present in Albania. “[She] disguises her activity with educational institutions, in healthcare, the media, and various associations.”

He said the organization would not disrupt economic relations between the two countries, citing about $ 1 billion in investments within a few years.

In January 2020, the Albanian government extradited Turkish teacher Harun Celik, although he had sought asylum because he claimed his life was endangered in Turkey. Following his extradition, a Turkish court sentenced teacher Harun Celik to prison. The Albanian government was criticized by a number of international institutions for expelling the Turkish teacher. The United Nations said Albania was complicit in the extraterritorial abduction and enforced disappearance of Turkish nationals.

In 2017, the Albanian government forcibly expelled Muhammed Ysir Aydogmus from Albania, who was stopped by police at the Port of Durres while trying to leave for Bari, Italy with a fake passport. Aydogmus, 39, was wanted by Turkey on charges of being a Gulenist.

At the end of 2020, criminal charges were filed against the State Police for raiding a number of Turgut Ozal schools without a warrant. They claimed that the police had no right to be there and used excessive force. Teachers from the school told Exit that police filmed students and seized parent and student lists. The school and its staff claim no link or association to any organization.