Kosovo and US Troops Prepare for Joint Deployment to Peacekeeping Mission 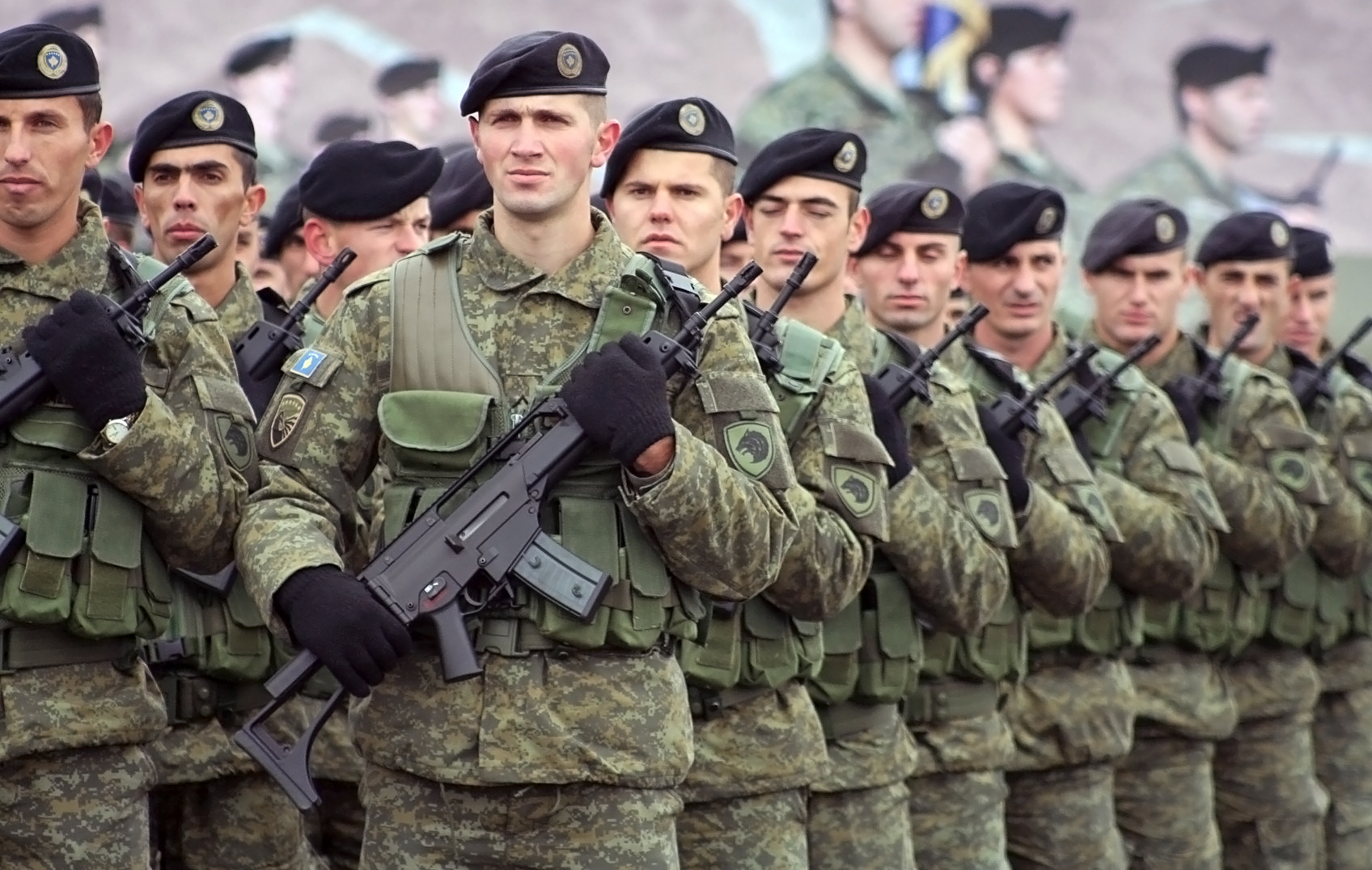 The Iowa National Guard and Kosovo Security Forces (KSF) held a ceremony in Johnston, IA, before the joint deployment of troops in a peacekeeping mission.

KSF troops will participate in a joint mission with the U.S. troops for the first time in Kosovo’s history, following the declaration of independence in 2008. KSF Commander Rrahman Rama said they will be deployed either to Kuwait or Iraq, RFE reported.

Rama and Governor of Iowa Kim Reynolds thanked the troops for their commitment to freedom and peace during the ceremony.

Kosovo’s parliament approved the deployment of KSF troops on January 5, followed by the president’s authorization the next day.

The Iowa National Guard has been assisting the KSF, mainly alongside the UK, Turkey and other sectors of the US military.

The KSF will transform into the Kosovo Army within 2028, according to legal changes passed in parliament in 2018.

It has 2,747 active soldiers, and aims to double the number while securing a reserve force of 3,000.