German companies are hesitant to invest in Albania due to legal uncertainties and lack of transparency in the country, according to German Ambassador Peter Zingraf.

He made the comment on Wednesday, during the presentation of a survey on the economic climate in Albania carried out by the German Industry and Trade Association in Albania (DIHA) with 42 companies, half of which are DIHA members.

The results of the survey with German and other companies in Albania, focus on the pandemic period, painted a grim economic climate in the country, and showed cautious prospects for the next year.

Regarding the effects caused to the economy by government aid during the pandemic, 38 percent responded it was not helpful at all, 40 said it was a little bit helpful, 17 percent helpful, and 5 percent very helpful.

They suggested that the government should reduce taxes, and salary obligations for businesses, as a way to help the economy.

Ambassador Zingraf stressed Germany’s support for Albania during the pandemic, but also highlighted that survey results point and other important factors affecting the economy negatively.

“Too often, German and foreign companies still doubt the business environment in Albania. You wonder whether you will find sufficient legal certainty and transparency here. And I agree: although much effort has been made, further steps are needed by Albania to improve the investment climate and promote the country’s economic development. The rule of law and transparency are crucial here. The continuation of the judicial reform and the administrative reform remain central to democracy, the economy and European integration,” Ambassador Zingraf stated. 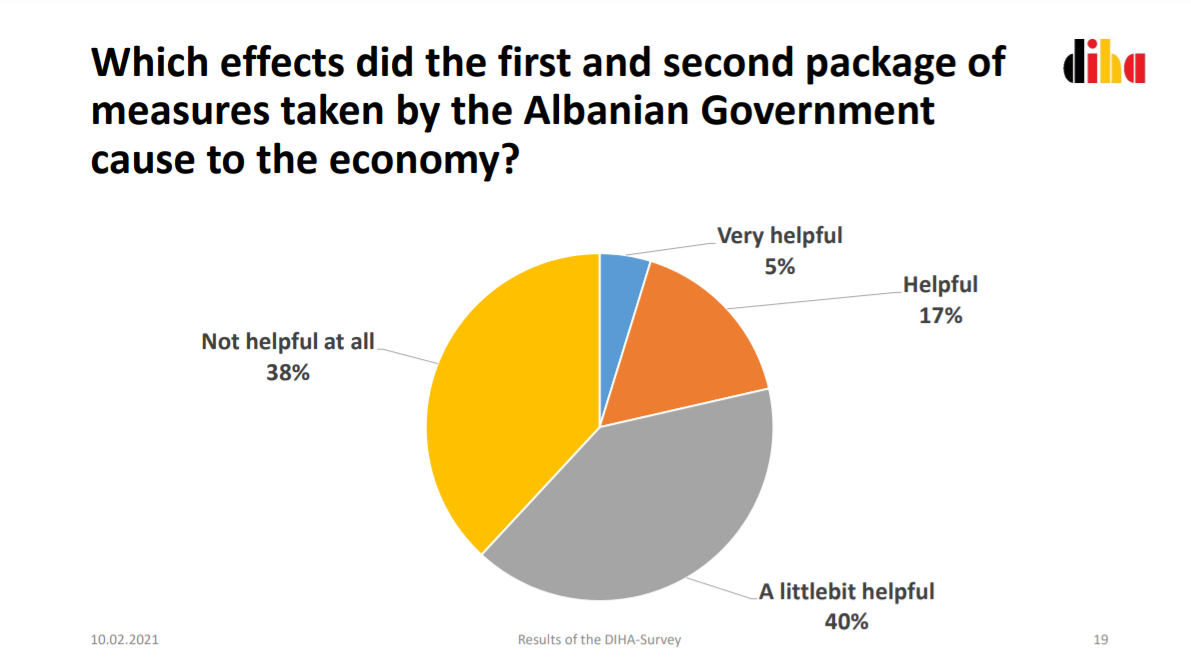 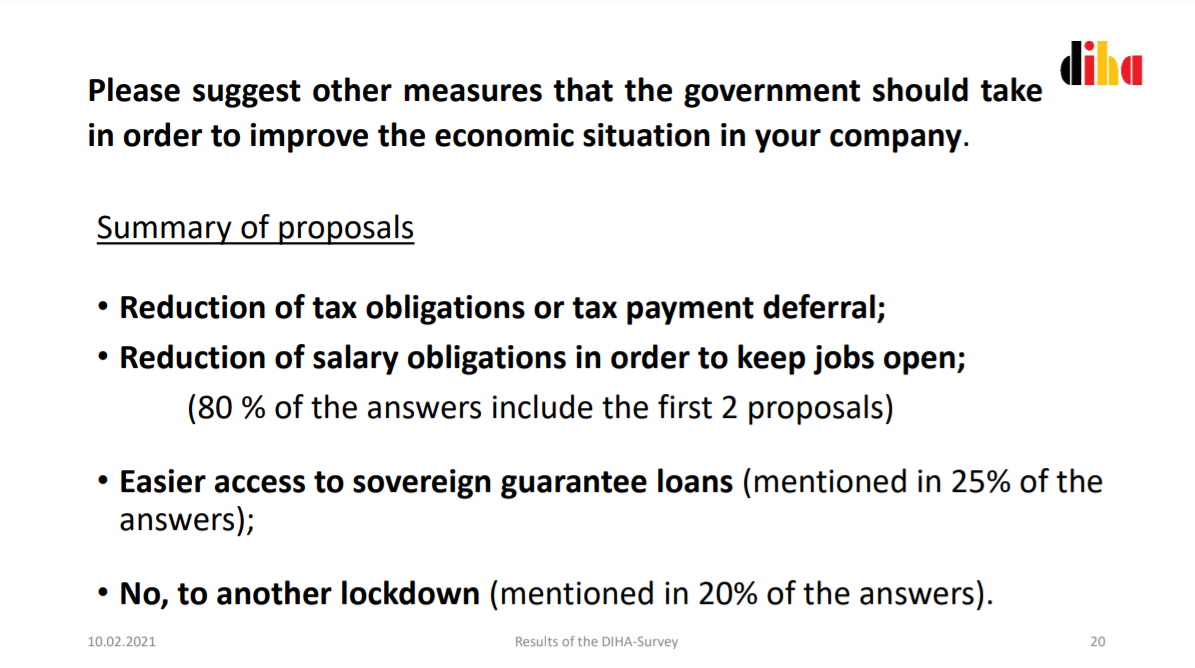 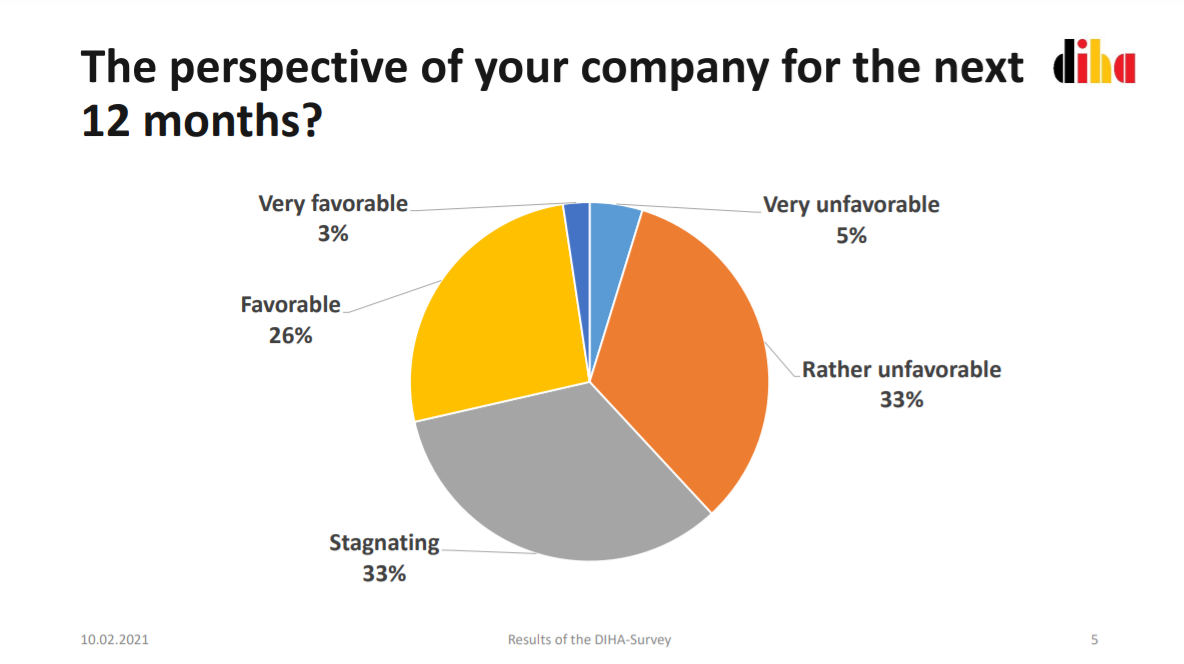 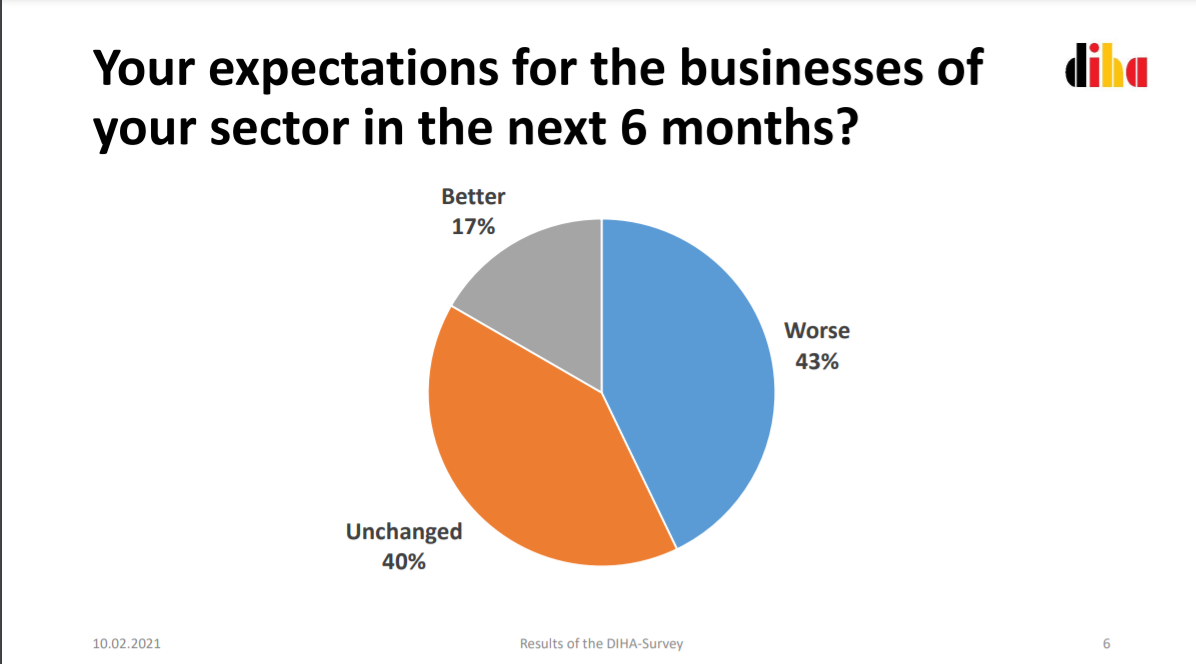 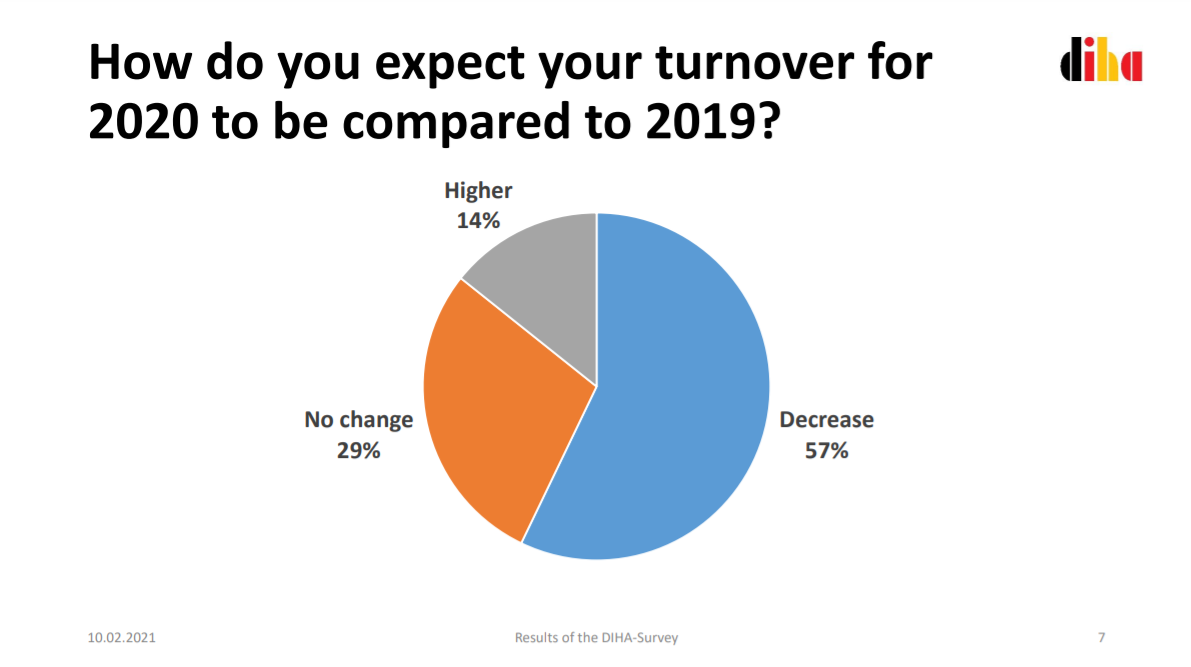 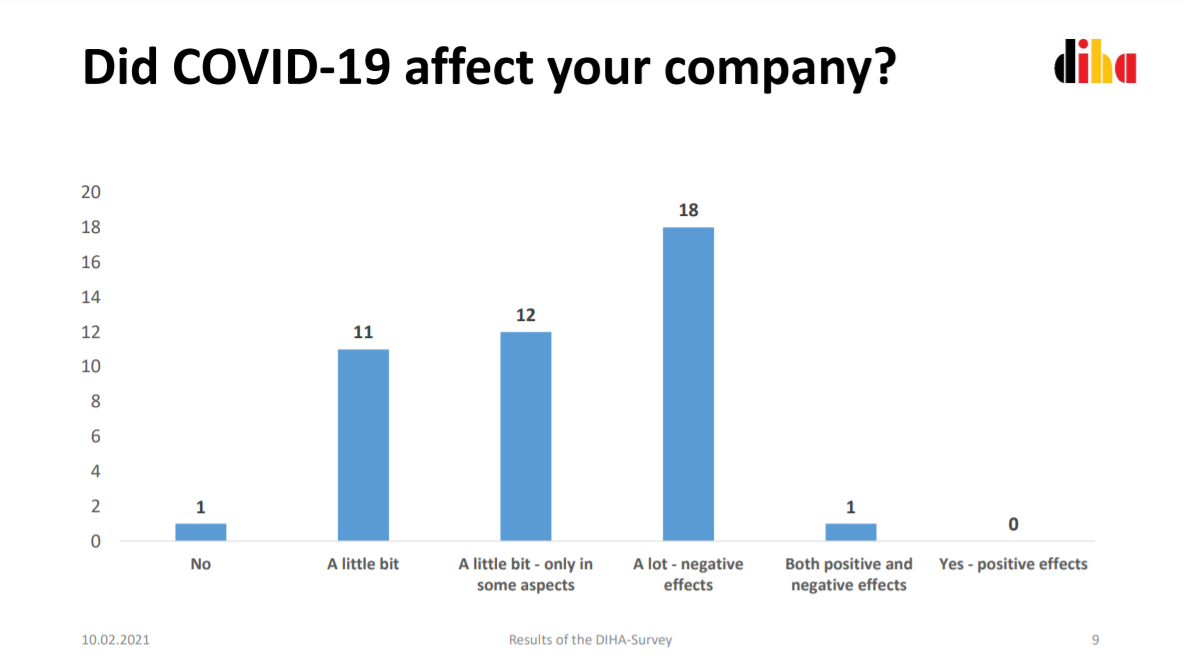 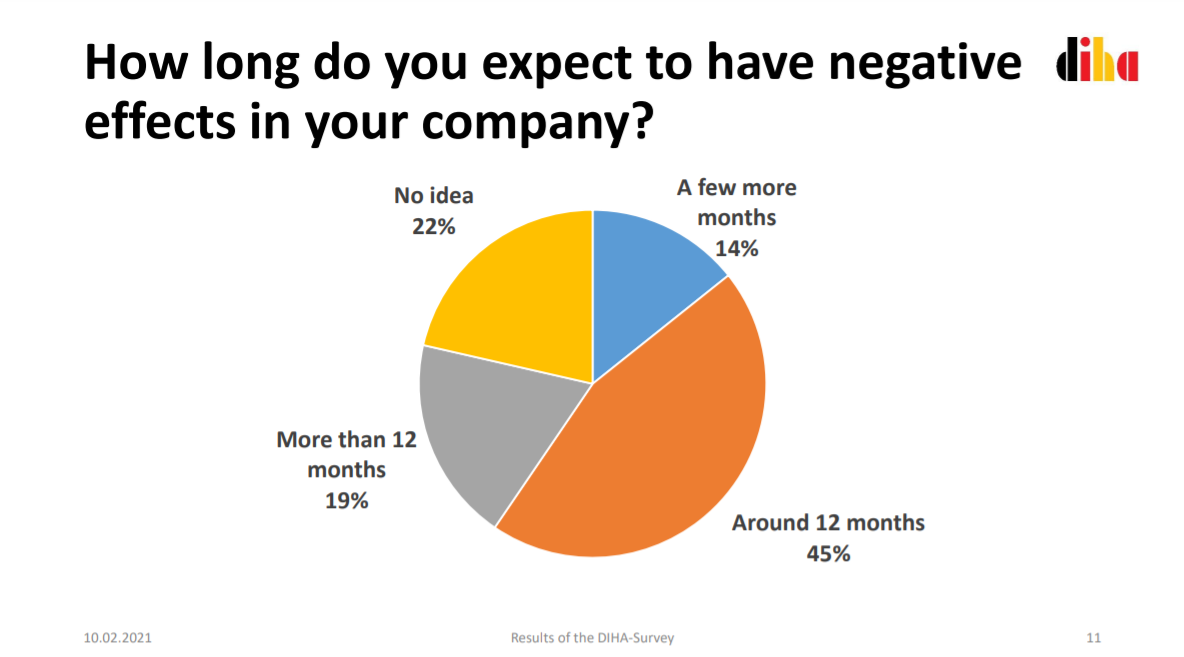 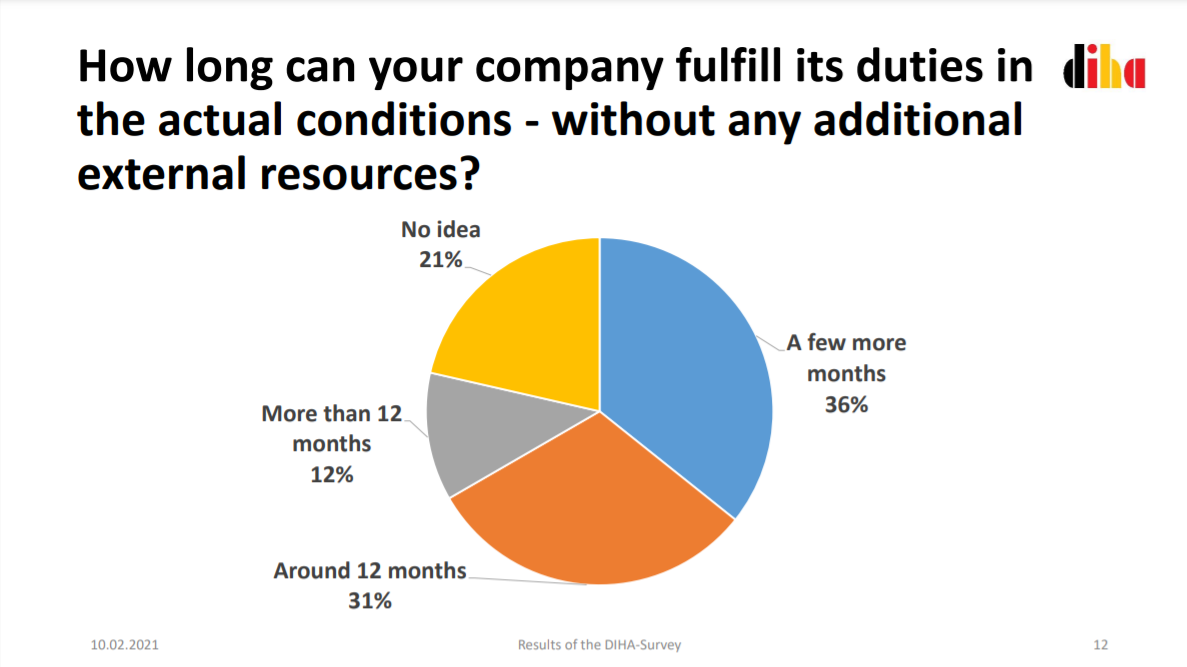 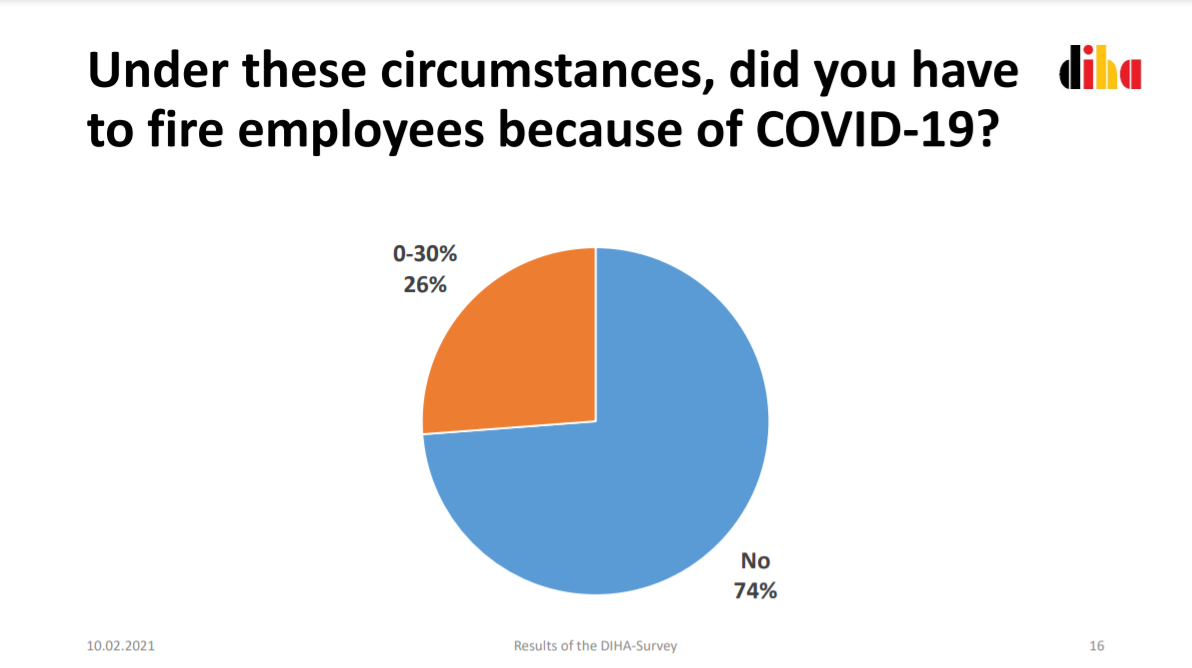 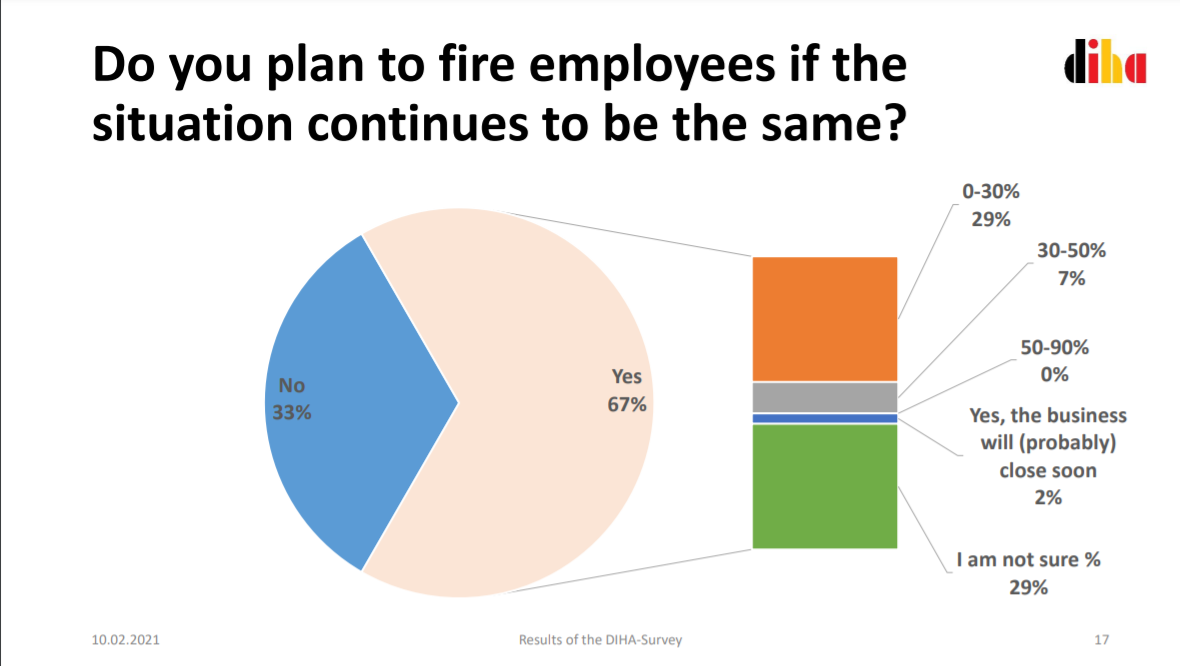 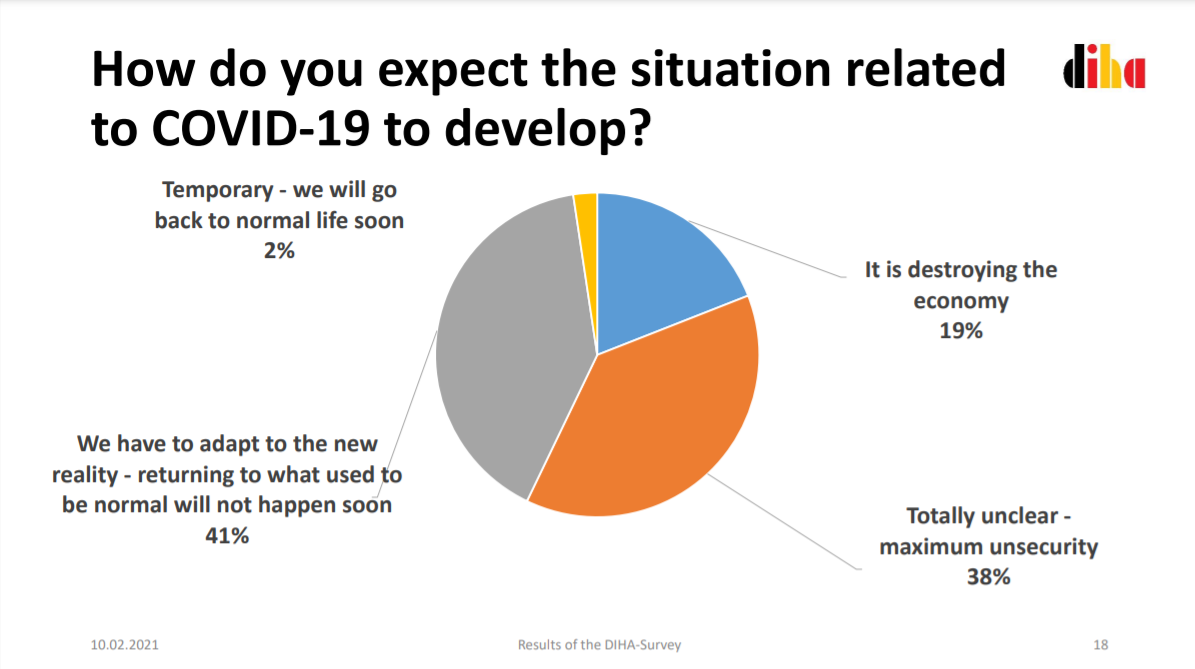