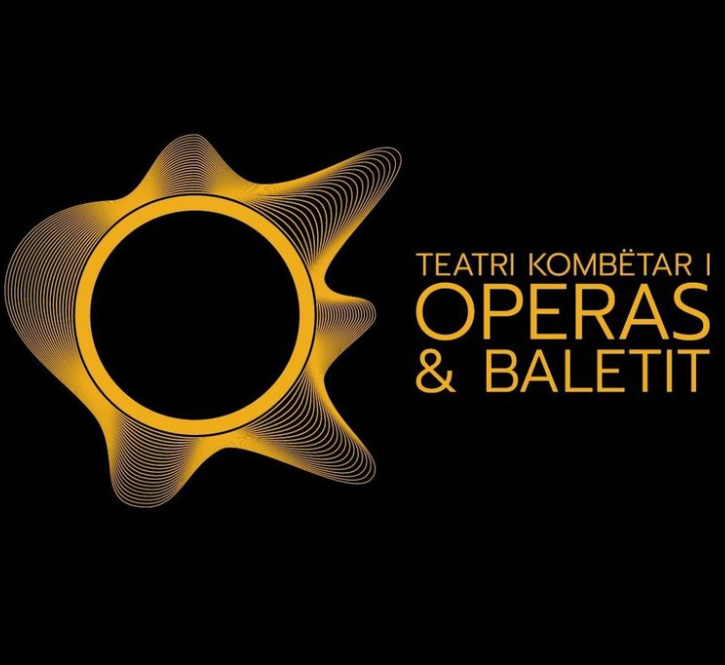 Eagle-eyed artists were quick to denounce an alleged case of plagiarism in relation to the new logo of the Teatri Kombetar I Operas & Baletit in Tirana.

The Institution unveiled its new logo in December 2020, created along with other marketing and branding materials by Tirana-based design company Pika Pro. The project is reported to have cost some 1.845 million ALL (EUR 14,935). 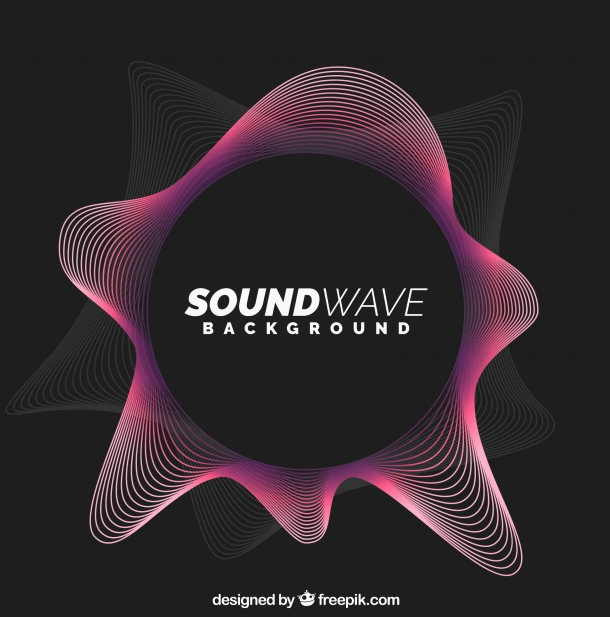 The issue is a striking similarity to a graphic called “SoundWave Background” that was published four years ago on Freepik. The image is available to download and use for a small fee. By ‘going premium’ on the Freepik site, the user can receive the commercial license for the design.

TKIOB responded by posting a statement on social media. They noted that the two images are similar and that this rightly raises reasonable doubts about plagiarism. They explained that the total sum of 1.845 million ALL was paid not just for the logo but for full branding services including a brand book, video conceptual spot, audio, and video signia, video clips, and design of materials like flyers, posters, adverts, and even staff uniforms.

They explained that 14 different companies submitted their works and Pika Pro won. They said they do not have the capacity or human resources to verify the originality of the logo. They also noted that in the contract of the project, they had included clauses stating that the work must be original, unpublished, and the author must accept legal responsibility in terms of the authenticity of the works submitted.

TKOB stated they cannot be held accountable for the originality of the logo or any of the designs. Their statement concluded by saying they will “put all legal and contractual mechanisms into operation for the legal addressing of this problem, making the author responsible for all the damage caused, in case the competent authorities certify the image of the logo is plagiarised.”

Pika Pro also responded to the accusations by providing what they say is some of the processes that led to the design of the final logo. This includes the ‘O’ being similar to the shape of the mouth of an opera singer and the wavy lines being reminiscent of a ballet dancer’s dress.  They said that their work is original as it includes the graphic composition of the writing, the font, the gold colour, the black background, and the positioning of all elements in relation to space.

They also took the opportunity to point out similarities in other logos from famous brands such as Gucci and Chanel and Vodafone, Target, Beats, Bebo, and Pinterest.

The statement reiterates that the payment was deserved for the voluminous, professional, and honest work of staff.

In 2020, the Municipality of Tirana unveiled the new logo for Tirana to celebrate its 100th anniversary. The winner was a company from Kosovo called Karrotaa and the image comprised of colourful letters overlapping to create the number ‘100’. 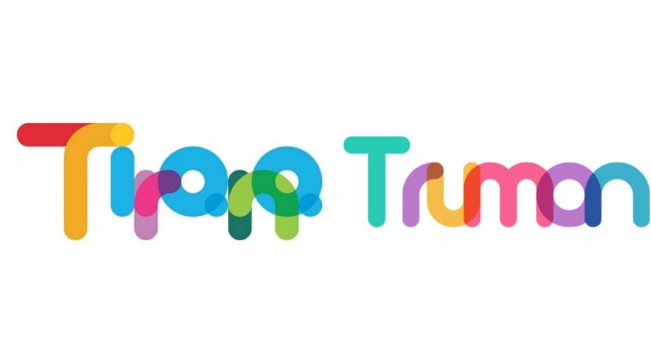 People reacted by noting the similarity between this and another stock logo. Karrot vehemently denied any allegations of plagiarism.

The Municipality of Tirana was plagued by a number of alleged plagiarism scandals last year including artwork and a promotional video.