Prosecution Seizes €380K in Cash from Doctor Suspected of Corruption 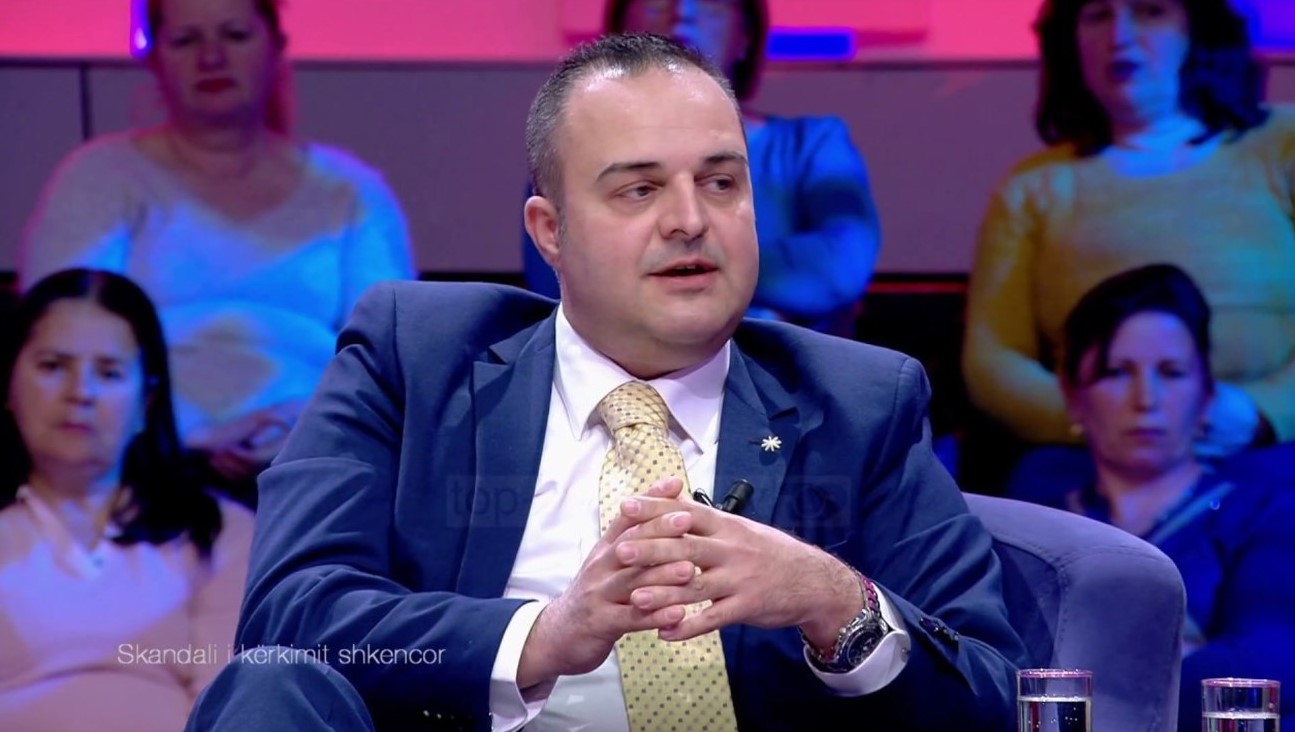 The prosecution filed a case against Prifti, nurse Trendafile Frangu, and Migena Skenderi on Wednesday.

Investigation into the doctor came as part of a larger one into corruption in the justice system, which brought to the arrest of a Kruja judge and 9 other people.

Wiretaps of Kruja court secretary suspected of corruption revealed that she had illegally paid the surgeon money for a chirurgical intervention on her mother.

Large cash amounts in euro and Albanian lek were found in Prifti’s home and office at the Tirana’s main public hospital “Mother Theresa”.