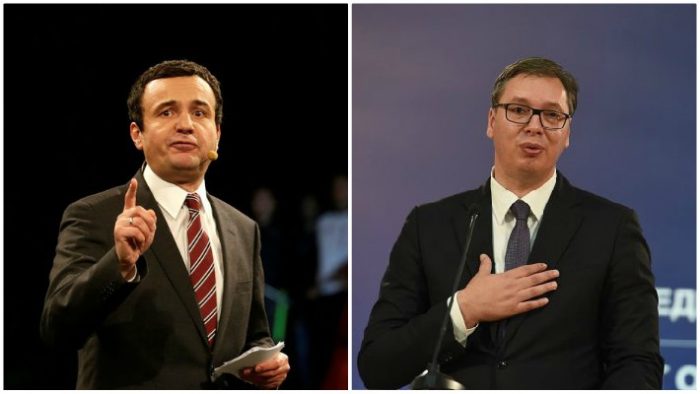 The European Union has urged Kosovo to engage constructively in the dialogue with Serbia once the government is formed, but election winner Vetevendosje has meanwhile pointed to other  priorities in their program.

In a statement one day ahead of the Sunday elections, EU chief diplomat Josep Borrell and Commissioner for Enlargement Oliver Varhelyi stressed the need for the new government to continue to keep Kosovo engaged in the dialogue with Serbia facilitated by EU envoy Miroslav Lajcak.

The latter congratulated Kosovo for a successful campaign and elections and said he is eager to continue work on the dialogue with the new government.

It comes after Albin Kurti, the leader of Vetevendosje, stressed in his victory speech on Sunday that the dialogue with Serbia is not Kosovo people’s top priority, and it won’t be his government’s either.

“Our priority won’t be to form the team for the dialogue with Serbia. You know very well that in all public opinion polls the dialogue with Serbia is sometimes in sixth place, sometimes in seventh place. We have been elected by these citizens, and we respond to these citizens. Our priority is justice and employment,” he stated.

Vetevendosje won Sunday elections in a landslide victory, following its ousting from power nearly one year ago by coalition partner Democratic League of Kosovo.