Serbian PM Says Dialogue Should be Priority for Prishtina 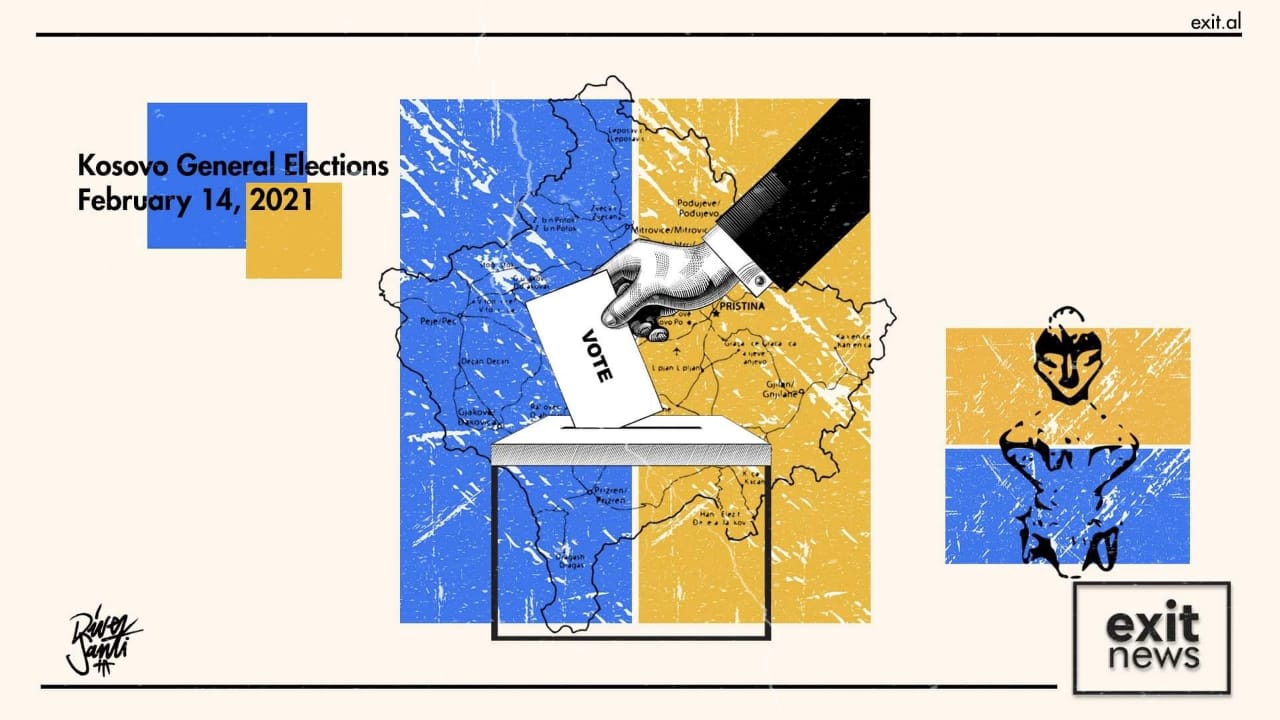 Serbian Prime Minister Ana Bernabic regrets that “Kosovo-Serbia dialogue is not Kurti’s priority”. Reaching an agreement on normalizing relations should be a priority for Pristina, she said.

After Vetëvendosje’s victory in the February 14 elections, the leader of the winning party in Kosovo, Albin Kurti said “Our priority won’t be to form the team for the dialogue with Serbia. Our priority is justice and employment for citizens”

According to Bernabic, Kosovo has no “perspective” without dialogue and agreement with Belgrade.

“More than half of the world does not recognize Kosovo,” she claimed.

Bernabic added that Kosovo “cannot negotiate EU membership” as 5 of 27 EU member states (Cyprus, Greece, Romania, Slovakia, Spain) do not recognize it as a state.

“I think this is a lack of seriousness of the political elites in Prishtina. Dialogue is the only way to have a normalization agreement, which would mean more prosperity, economic progress and stability”

“I do not know what else could be the biggest priority. We are here for dialogue” she said at a news conference.

The European Union has called on the future government of Kosovo to continue its commitment to dialogue with Serbia.