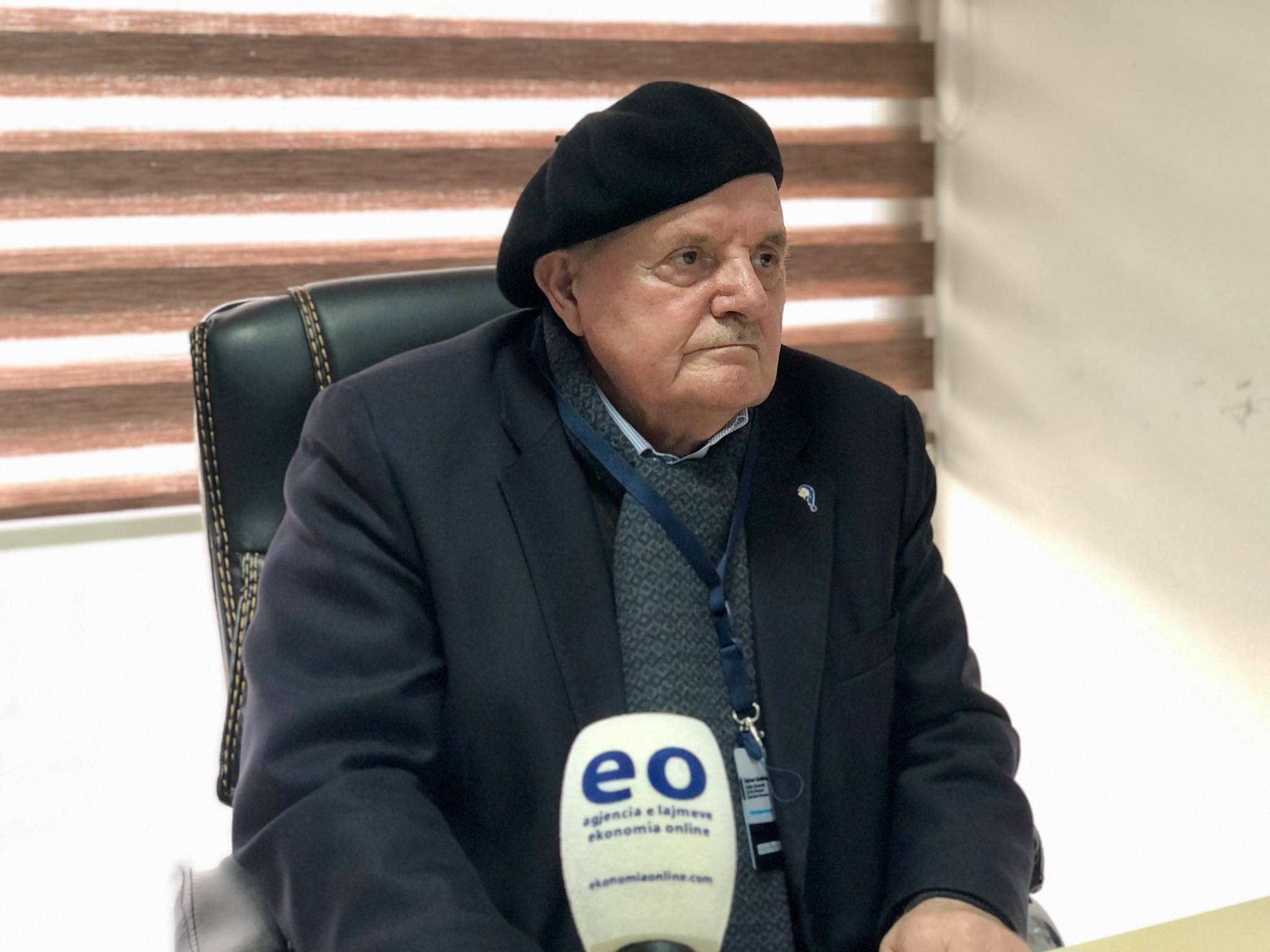 Bajram Qerkini, representative of the missing persons’ families stated that he is pessimistic about clarifying the fate of those still missing, adding he believes that Serbia are ‘playing’ with the issue.

Speaking on the topic of the five mass graves found in Kizevak, near the border between Serbia and Kosovo,  Qerkini said that Serbia could be using manipulation tactics to cover up evidence of crimes.

“What happened is that these mass graves are covered with some nylon and Serbia is guarding them, this is out of all norms for family members,” Qerkini said during an interview with a Kosovo- based news agency, Ekonomia Online.

Excavations in five mass graves found in Kizevak containing human remains believed to belong to victims of the war in Kosovo stopped in December due to weather conditions.

“They will not find more because they (Serbia) have hidden them,” Qerkini adds.

Excavation in Kizevak started in 2015 with both Kosovo and Serbian teams, but they were intensified after mortal remains were confirmed on November 16.

The European Union Rule of Law Mission in Kosovo (EULEX) explained that the identification of the exact location where the human remains were found in Serbia was possible through aerial images from 1999.

Qerkini expressed dissatisfaction with the work done by political parties on the missing persons’ issue.

“I am not saying that they did not work, but they worked without a regular agenda which should have been done. 21 years have passed, they have not set a regular agenda, that agenda is costing us. It seems to us family members that they are playing a game just like Serbia wants,” Qerkini said.

Regarding the dialogue with Serbia, Qerkini proposed that there should not be “useless talks” with Serbia, without having satellite images showing the truth about the missing persons.

He adds that Serbia will never show places where they hid the bodies of war victims, “but the satellite images do”.