Kosovo CEC to Recount Ballots in 20% of Polling Stations 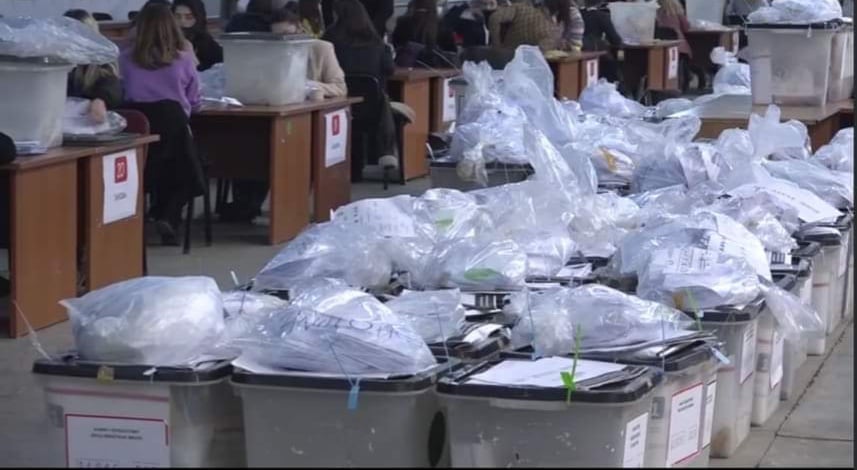 The Central Elections Commission (CEC) of Kosovo decided to recount votes from 494 voting stations, or 20% of the 2382 stations in total.

As the recounting of these votes will start on Monday, other votes from the diaspora are being counted at the Count and Results Center in Prishtina.

Due to irregularities, thousands of votes received from citizens living abroad have been rejected. There are thousands left to be verified before the final tally is announced.

The chairwoman of CEC, Valdete Daka confirmed that the Special Prosecution Office has conducted an investigation into some votes from the diaspora.

However, she did not give any details, adding that she cannot interfere in the investigation process.

“The Prosecution has started an investigation for some votes from the diaspora but until the Prosecution comes out with a result I have no right to interfere in the investigations which are underway,” she said during the CEC meeting.

Snap elections in Kosovo were held on February 14.

Preliminary results published by the Central Election Commission show that the Vetevendosje Movement won 47.85% of votes.