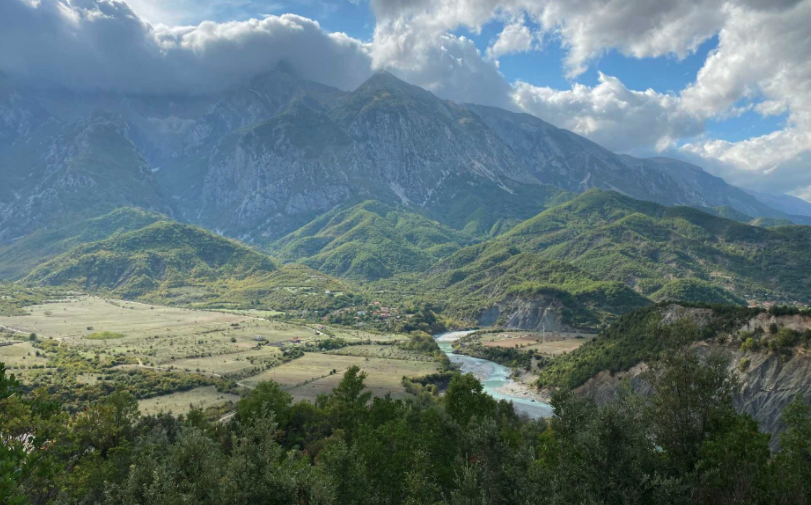 The Albanian language ‘Shqip’ will now be available for text translation on Microsoft Translator.

The announcement was made yesterday on International Mother Language Day, a day organized by UNESCO to promote linguistic and cultural diversity and multilingualism.

Alongside Shqip, eight other languages will also be available including Amharic, Armenian, Azerbaijani, Khmer, Lao, Myanmar, Nepali, and Tigrinya. Microsoft Translator is now available in 83 different languages as well as dialects of French and Portuguese, and multiple writing systems for languages like Chinese and Serbian.

There are an estimated 7.5 million Albanian speakers throughout Albania, the Balkans, and other countries where the diaspora is present. While it’s an Indo-European language, it occupies its own distinct branch and it’s not closely related to any other language. There are however some words that are similar to Italian, French, Turkish, and Q-Celtic languages.