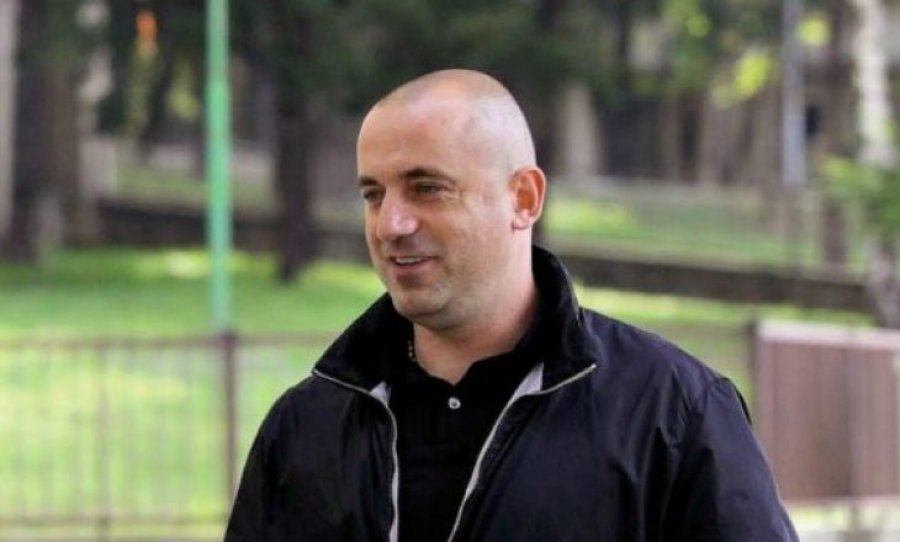 Vetevendosje Movement reacted on Monday after local media reports in Kosovo that the Basic Court of Pristina has approved the request of the Special Prosecution to revoke the warrant arrest against the deputy head of Srpska Lista (the Serbian List), Milan Rodoicic.

“We remember that Milan Radoicic, against whom the court removed the arrest warrant, who for all these years challenged the law, also the sovereignty and integrity of the Republic of Kosovo,” Vetevendosje’s reaction on Facebook reads.

“With his criminal activity, especially in the north of the country, he has always been an obstacle to normal life, terrorizing all citizens of all communities without distinction,” it adds.

Vetevendosje mentions the fact that Radoicic is one of the main suspects in the assassination of the Kosovo Serb politician Oliver Ivanovic.

The controversial Kosovo Serb, Milan Radoicic has been on the run from Kosovo authorities for the criminal act “participation or organization of an organized criminal group”.

According the indictment on Ivanovic’s murder, Radoicic and another controversial Kosovo Serb, Zvonko Veselinobic lead the criminal group which is responsible for the crime.

Ivanovic was killed on January 16, 2018, with six shots in the back, in front of his party office in North Mitrovica.

He was the leader of the civic initiative Freedom, Democracy, Justice (SDP) while was very vocal in his criticism of Belgrade’s policy.

Vetevendosje Movement has said that the Special Prosecution and the Basic Court should explain to the Kosovo people the decision regarding this case.

“Everyone sees this sudden action with suspicion and as a clearing of previous debts or a condition for new underground and pre-political alliances,” Vetevendosje’s reaction reads.

On the other side, the President of Serbia, Aleksandar Vucic stated that Radoicic successfully passed a polygraph test on the murder of Ivanovic.

“Different from some others, he (Radoicic) accepted to undergo a polygraph test and passed it regarding the murder of Oliver Ivanovic. He failed in some other topics, so we know that he could not cheat on polygraph,” Vucic said.

Radoicic’s party, Lista Srpska is a Belgrade-backed party, the only one representing Kosovo Serbs in Parliament after winning the votes for all ten seats reserved for this community.