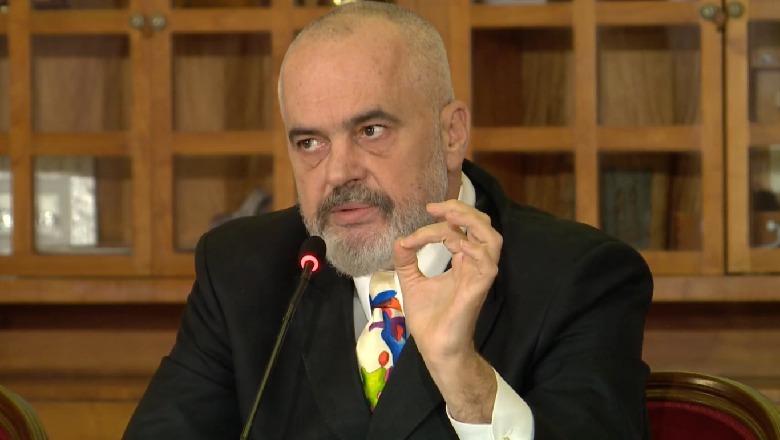 Prime Minister Edi Rama said that those infected with COVID-19 will not be able to vote in the 25 April elections in Albania.

He told journalists that those who are positive will stay home.

“We will do the same thing that other countries have done. Those who have tested positive will stay home. They should be self-quarantined, it’s not a question.”

Firstly, many other countries have allowed voting from those who are positive. The vast majority of those that have held elections during the pandemic has allowed those with COVID to vote.

For example, in the US, the CDC stated that those who are positive have the right to cast a ballot.

“Voters have the right to vote, regardless of whether they are sick or in quarantine.”

Further in the US, turning someone away from a polling site is illegal and an act of voter intimidation.

In Kosovo’s recent general elections, provisions were made to transport those who were sick, to polling stations, allowing them to vote.

Patients in Croatia were able to vote by proxy following the matter being ruled upon in the Constitutional Court.

Belize, Singapore, Taiwan, Chile were the only ones that excluded COVID-19 positive voters.

Furthermore, preventing citizens from voting is in violation of the Albanian Constitution and the decisions of the Strasbourg court.

The Constitution of the country guarantees the right to participate in elections to all citizens except when:

1— Citizens declared by a final court decision as mentally incompetent,

2 – When the law sets restrictions for those serving a sentence.

The Constitution also provides that fundamental rights, including participation in elections, may be limited by law, in the public interest, and in a proportionate manner.

Parliament has not enacted any law restricting the right to vote for persons infected with Covid-19, and there is no argument for the propensity of the restriction.

Whereas, the Strasbourg Court has argued that it is the duty of the state to create the possibility of participation of all citizens in the elections.

In the case of Yumak and Sadak v. Turkey, the ECHR ruled that the state should “treat all citizens equally in the exercise of their right to vote and their right to be represented in elections.”