Starting from Friday, Kosovo will have three days of commemorations for the Kosovo Liberation Army commander Adem Jashari, who led fighting against Serbian forces during 90s.

March 5-7 mark the anniversary of the killing of Adem Jashari and 58 members of his family in their house in Prekaz in 1998. 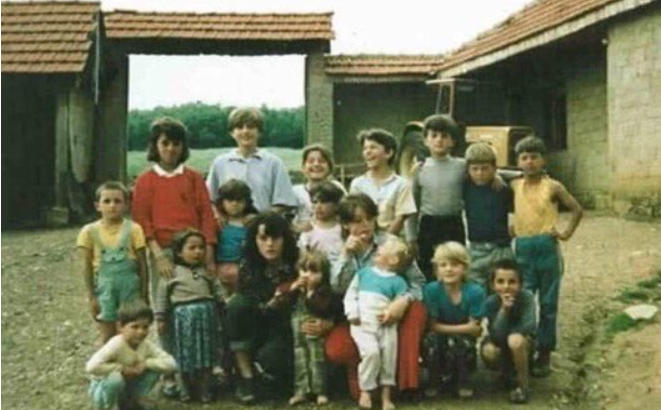 Serbian forces killed 28 women and children of the Jashari family, an event that marked a turning point in Kosovo’s struggle for independence.

The family resisted a three-day attack by Serbian forces. It is often seen as the beginning of the end of occupation for Kosovo Albanians.

The only survivor of the attack is Besarta Jashari, back then 11 year old, who later publicly shared the story in details.

The biggest monument for the fight for freedom in Kosovo is in Prekaz, where all the bodies of these victims are buried, including Adem Jashari and his brother Hamez Jashari, who were among founders of the KLA.

The properties of the family, which were bombed and shot with heavy artillery for three days, are part of the historical complex.

A parade of Kosovo Security Force will take place on Friday at the main army compound “Adem Jashari”.

Other events are also planned for these three  days. It has became a tradition for the final event to take place in Prekaz, with the “Night of Fires” marking the end of the “Epopee of KLA”.

Every year on the Night of Fires (March 7), torches are lit at each grave of those killed in the three-day battle, while people walk by paying tribute.