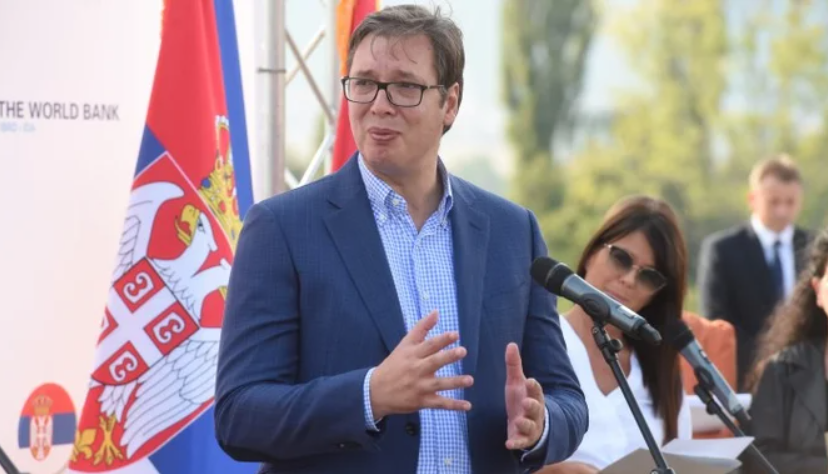 Serbia received another 500,000 doses of the Chinese “Sinofarm” vaccine on Friday night.

The news was given by Serbian President Aleksandar Vucic, in a video from the Nikola Tesla airport.

“Dear citizens, I came to Nikola Tesla Airport tonight, in addition to the protocol, and behind me is the plane that brought 500,000 doses of the Chinese Sinofarm vaccine,” Vucic said in a video shared on social media.

Serbia is the second country in the world in terms of the vaccinated population rate, after Britain. The country is using a combination of Pfizer, Sinopharm, and Russian Sputnik V vaccines.