Comment: How Can Albania Finally Part Ways with the Brain Drain Phenomenon 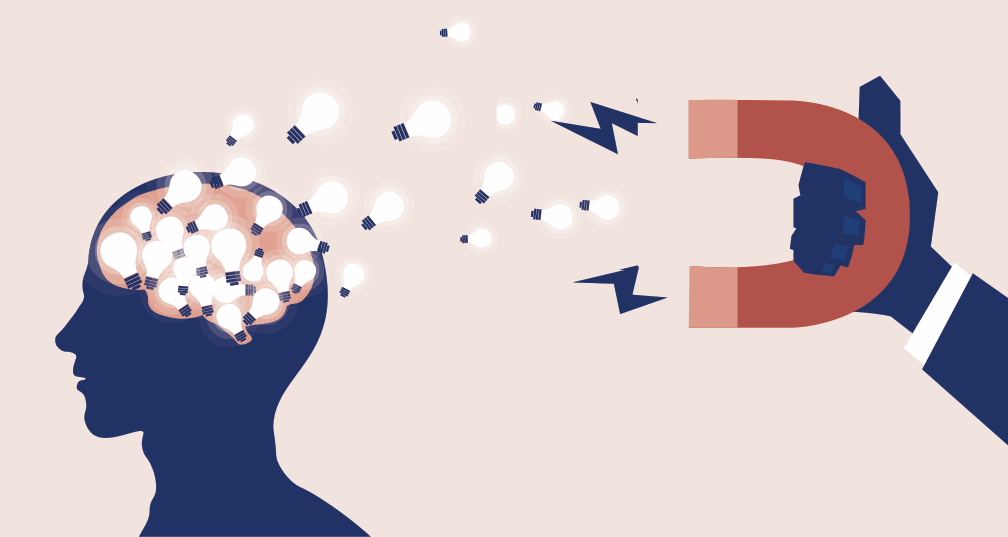 Just like many developing countries engulfed by the era of globalization, Albania currently finds itself in an appalling predicament. Despite dedicating close to 3.6% of its GDP to educating its youth and nurturing it into a future engine of prosperity and growth, Albania still ranks fourth in the world for the emigration of highly-skilled people. What is more, not only is the country currently losing people in record numbers, but it is also very likely that it will do so in the near future. That is because, according to a study conducted by the University of Sussex, 52% of the Albanian labor force intends to leave the country if the opportunity arises.

While some argue that the brain drain phenomenon can bring about benefits because it induces remittance flows into the Albanian economy, the costs still significantly outweigh the benefits. For starters, the Albanian government is spending millions of dollars educating the population, only for the most skilled to leave the country and exercise their professions abroad. Additionally, the loss of human capital in the fields of science, medicine, and engineering can be a major obstacle to economic development. What is more, losing a skilled workforce can also bring about problems such as less tax revenue, loss of potential entrepreneurs, lower representation of young people in elections, and even reductions in retirement benefits for the elderly.

It seems that both Prime Minister Edi Rama and opposition leader Lulzim Basha are gradually showing signs of considerable commitment toward addressing this problem, albeit belatedly. More specifically, to combat the brain drain phenomenon, Rama has promised to build numerous tech hubs and increase wages by as much as 40% for professionals such as doctors and nurses. Basha, on the other hand, has promised to tackle such problems by increasing the quality of education, by providing tax incentives for start-ups in order to promote entrepreneurship, as well as by raising the national minimum wage.

Their commitment towards this cause is applaudable. However, it is far from enough. The proposals made by Rama and Basha will take time to yield dividends. Bearing in mind the tireless efforts of countries such as Germany to attract top talent from developing countries, it is clear that this decades-long hemorrhaging of the Albanian workforce cannot be stopped unless a comprehensive set of short-term oriented policies is put in place. This set of policies can include the following major items.

Creating a circular migration framework is arguably the most effective policy that the Albanian government can currently enact in order to combat the brain drain phenomenon. Circular migration programs enable people to work and to specialize in their vocations for a few years in a country abroad, before returning to their country of origin. This kind of migration significantly benefits both the country of origin as well as the host country. That is because, from the sending countries’ perspective, the migration rates decline and the participants in these programs bring back new skills, knowledge, and expertise. For the receiving countries, it can help fill labor market shortages.

In order for Albania to establish a circular migration framework, it first has to sign bilateral labor agreements with other countries. These can take the form of legally binding treaties or less formal memoranda of understanding. Indeed, Albania has various MoUs with other countries on issues such as counter-terrorism, organized crime, and irregular migration. However, it seems that there is no bilateral labor agreement that specifically mentions the establishment of a circular migration framework. Therefore, the winner of this April’s elections should focus on striking such agreements with countries like Germany, Italy, and the U.K.

Establishing a circular migration framework will most certainly slow down the migration rate of professionals, but Albania also needs to think of ways to lure back some of its migrant workers. Economic incentives such as tax breaks and subsidies for those returning to Albania would most certainly attract some of the Albanian businessmen and professionals living abroad. Another way to attract businessmen living abroad is by using venture capital funds. This is a fund created by a group of financial institutions that is used to provide seed funding for entrepreneurs, on the condition that the latter spend around half of that cash in their home country. Greece and Israel are currently following this example and it seems to be rather effective.

Even though economic incentives might encourage some migrants to return to Albania, the damage is already done. A considerable part of the Albanian top talent is already abroad. Therefore, in addition to policies that will stop the brain drain phenomenon, the Albanian government should try to come up with ways of replenishing the talent pool. One such way is to incentivize births.

According to the World Bank, the fertility rate in Albania was 1.6 births per woman in 2018. This is far below the fertility rate needed in order to maintain the current population (2.1). Therefore, it is vital that the government enacts pronatalist policies such as increased baby bonuses, tax breaks for bigger families, longer parental leave, subsidized child care, discounts on public services, and even mortgage assistance for families of more than 3.

If migration continues at the current rates, Albania is very soon going to be on the cusp of economic collapse. However, not all is doom and gloom. Time has shown that the above-mentioned policies have helped mitigate the immediate effects of this phenomenon in countries such as Greece, Indonesia, Israel, and Poland. Therefore, it is paramount that the winner of this election takes into consideration policy proposals to mitigate the problem. The brain drain phenomenon waits for no one.